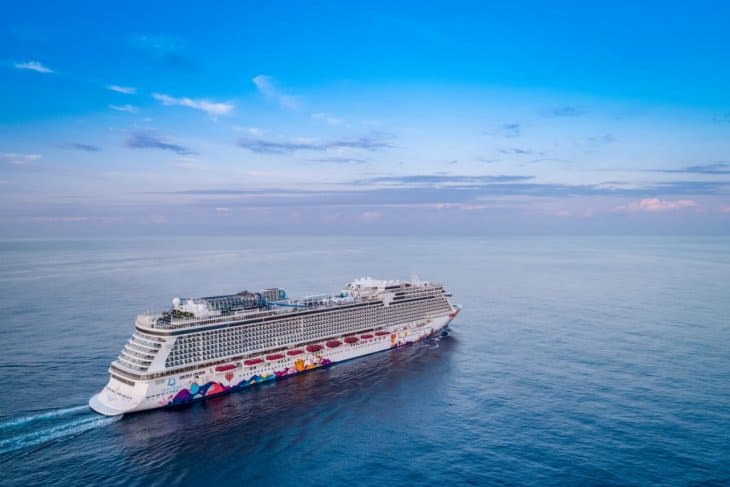 Due to the current 2019 novel coronavirus (COVID-19) outbreak and sent several of its crew back home, Dream Cruises announced that departures of its several cruise ships were suspended.

President of Dream Cruises Michael Goh noted in his press statement as quoted by Antara, in Jakarta on Monday that 188 Indonesians crew members had been transferred to an Indonesian naval ship.

In the international waters near the Indonesian islands of Bintan in Riau Islands Province, they were transfered that was conducted by the authority of this Genting Hong Kong-owned cruise line to the Indonesia naval ship.

Further, the Indonesian health authorities will conduct a thorough medical check-up of the crew members of the World Dream cruise ship. This is the part of precautionary measures to tackle the COVID-19 outbreak.

According to what Dream Cruises reported earlier, Hong Kong’s Department of Health had confirmed that all guests and crew onboard World Dream had cleared extensive health screenings and temperature checks.

The Dream Cruises authorities confirmed that all samples taken from the 1,814 crew members had tested negative for COVID-19.

The ongoing concerns surrounding this COVID-19 outbreak has forced several airliners, including Garuda Indonesia to suspend direct flights to and from mainland China. It has also compelled Dream Cruises to suspend the departures of its several cruise ships, including those of World Dream and Explorer Dream.

The same with Explorer Dream ship’s departure had also been cancelled from March 1, 2020, to April 4, 2020. Then, Genting Dream had also suspended their operations from Singapore starting from February 23, 2020 and will resume operations in Singapore from March 27, 2020.

Goh confirmed, the company took this decision to help curtail the spread of COVID-19 and due to tightening travel restrictions by various countries. He also affirmed that the health and safety of his cruise ships’ guests and crew members remain his primary concern.

For information, North Bali and Surabaya are on the list of this cruise line’s popular destinations. The other favourite lists are Port Klang and Penang, Malaysia, as well as Phuket, Thailand.