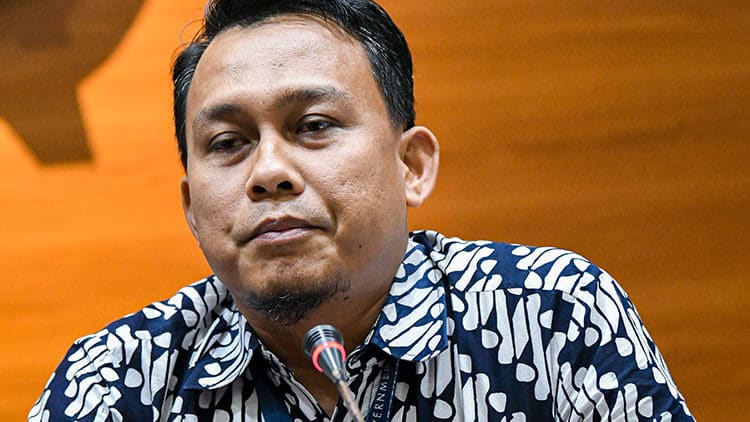 The Corruption Eradication Commission (KPK) asked political parties not to recklessly provide recommendations to candidates who will run in the elections simultaneously this year. Prospective regional head (Cakada) who will be carried by political parties must be a clean figure, do not have a track record of alleged corruption.

As stated by Acting KPK spokesman, Ali Fikri that his party had reminded the political parties several times to choose a clean figure as Cakada. No exception in this year’s elections. “Certainly the criteria for clean candidates are still valid, and the KPK appealed to choose clean candidates,” Ali said, Monday (2/24).

According to Fikri, the Corruption Eradication Commission (KPK) appealed to follow up on public reports about figures with unclean track records that declared themselves ahead in the elections. The figure was allegedly involved in a corruption case handled by law enforcement officers. “That information has been discussed (at the KPK),” said the man with a background of prosecutors.

Related to the figure of a candidate who has a track record of less clean? KPK did not specifically mention his names. However, Ali said there were regions that were included in the KPK’s records. One of them is Makassar City, South Sulawesi. “Yes indeed (Makassar is included in the KPK record), what kind of (follow-up) will be delivered later,” said Fikri.

It is known, the city of Makassar participated in the elections simultaneously this year. Until now, several figures have declared themselves to be candidates for mayor. Including the former Mayor of Makassar Moh. Ramdhan “Danny” Pomanto.

For information, Danny Pomanto is suspected to be related to a case of alleged corruption of a 30 percent fee in the socialization and counseling activities of SKPD in districts throughout Makassar City in the 2017 fiscal year.

In fact, the Investigator of the Criminal Investigation Police Headquarters named Rappocini Sub-District Chief Hamri Haiyya as a suspect. In fact, investigators have also submitted case files and evidence to the South Sulawesi Prosecutors’ Office on Wednesday (19/2).

Danny has also been examined in this case as a witness. The reason is, this case occurred when Danny Pomanto served as Mayor of Makassar. Determination of the suspect Hamri shows that the investigation of the case continues. It also includes opportunities to explore other parties’ involvement.

Hurrah, that’s what I was looking for, what
a material! existing here at this weblog, thanks admin of
this site.

Hey there. I found your site via Google even as searching for a related matter, your website got here up. It seems to be good. I have bookmarked it in my google bookmarks to visit then.