The Asian Affairs > Latest News > Indonesia > US revokes the status as developing countries, Indonesia must be competitive 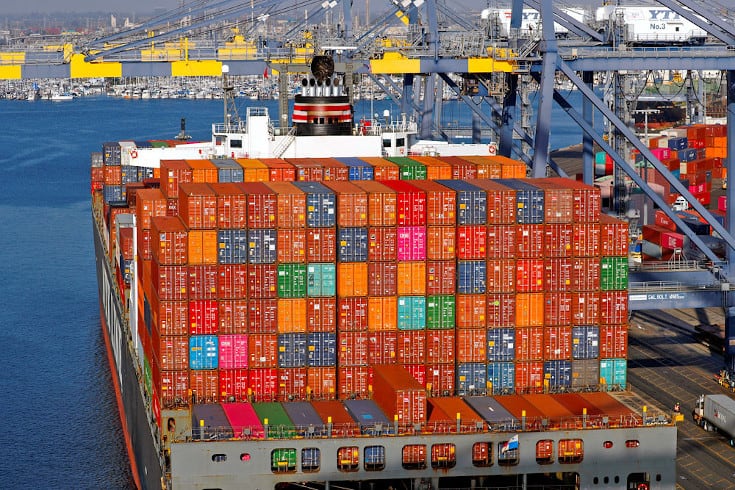 The Government of the United States of America (US) considers Indonesia to be included in the ranks of developed countries in international trade. For this reason, the US excludes Indonesia from developing country status.

Responding to the attitude of the US government, Indonesia must view this as a challenge. Therefore, both the business community and the government need to work hard to improve competitiveness.

Besides Indonesia, other countries that have also been eliminated by the United States from the list of developing countries are China, Brazil, India and South Africa.

According to Deputy Chairperson of the Chamber of Commerce for Transportation, Carmelita Hartoto, “However, many things benefited. But, of course we at entrepreneurs must be even more active in how to improve the company’s cash flow. Especially for the export market, “said Carmelita Hartoto in Jakarta, (23/2).

In addition to the business sector, he said, the government must also pay attention to the ease of doing business. He gave an example of convenience in terms of financing.

In Carmelita’s view, Indonesia will continue to face various challenges in the future. Therefore, he again stressed the importance of readiness to compete with other developed countries must be planned as early as possible.

“Especially plans relating to policies in the monetary and fiscal sector. The policy must also be on par with other developed countries such as neighboring countries in ASEAN, “he said.

Meanwhile, People’s Representative Council (DPR) Commission VI member Herman Khaeron believes that seeing the world trade situation is increasingly challenging and Indonesia must always be ready to face it, including facing the free market. For Indonesia, what is important is trying to strengthen the basis of national economic development.

According to him, Indonesia must also strengthen the national economic anchor. You do this by prioritizing the MSME sector and cooperatives. This step is important because it will be an economic empowerment for the community while minimizing the gap.

“There must be technological development and acceleration in research. Both must be a priority so that Indonesia can be aligned with developed countries,” said Herman.

In the same place, Director of Research Center for Reform on Economics (CORE) Piter Abdullah, acknowledged the revocation of US facilities had a negative impact on Indonesia’s exports to the US because Indonesia would find it difficult to compete to enter the US.

Therefore, increasing the competitiveness of domestic products needs to be done as soon as possible. “We must be prepared by increasing quality and efficiency. Thus, we are able to compete without facilities,” he said.

The Chief Economist of BNI Kiryanto, precisely asked Indonesia to welcome the lifting of the status of Indonesia’s developing country because it was considered an economic power in the eyes of the US.

He said, the new status had consequences with the loss of comfort, pleasure, and luxury that had been obtained. However, he stressed that this was a common problem that had to be dealt with and found a solution.

The government must also look for markets outside the US that are still competitive. For this reason, the government needs to coordinate with business players or industry associations such as Kadin to formulate joint policies so that their policies are truly down to earth and can be implemented.