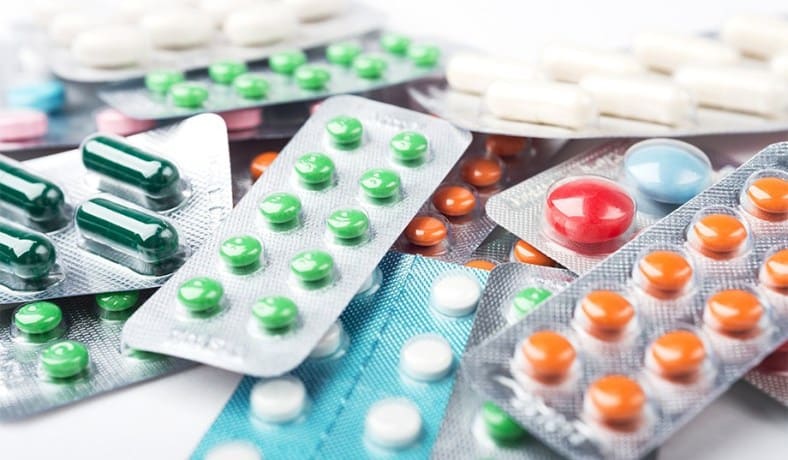 According to the Department of Health (DOH) on Tuesday, the new price ceilings that will be imposed on certain medicines in the country in accordance with the Maximum Drug Retail Price (MDRP) have gone through complex review since 2017.

The goal, according to Guerrero, is to lower the country’s medicine prices and make them equal to developed countries ‘ prices.

There were also consultations with stakeholders, including retailers, drug stores and hospitals, she added.

According to official DOH, VAT-exemptions and discounts were also considered.

President Rodrigo Duterte recently signed Executive Order No. 104 which places price ceilings on selected medicines so that more Filipinos can access them. This broadened the spectrum of the MDRP to 87 of the previous five medicines.

The Philippines Pharmaceutical and Healthcare Association (PHAP) previously said drug manufacturers prefer to give government incentives for bulk purchases because it feared that price regulation would ruin the country’s small retailers.

On the other hand, Health Secretary Francisco Duque III has said that the bottom lines of pharmaceutical companies will not be threatened in the process. To watch more latest news about philippines click here.