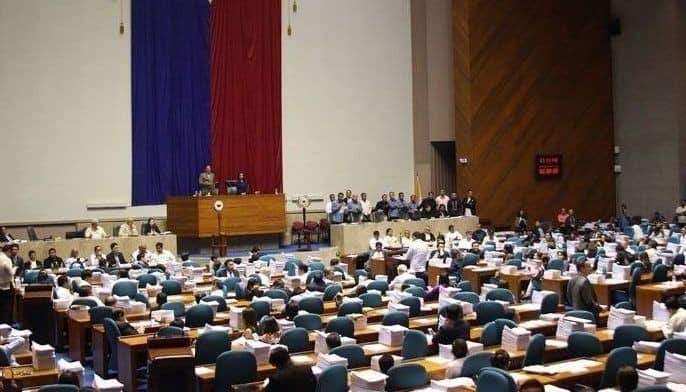 Rodriguez noted that his panel should give weight to the interagency panel’s recommendations on constitutional amendments which included:

Electing senators for each of the 17 would be counties, awarding a five-year fixed term of office to local officials and House members, removing foreign ownership limits, anti-dynasty and coat laws, setting up regional councils, the allocation to local government units, and state subsidies to political parties, among others.

The task force between agencies was chaired by Secretary of Interior and Local Government, Eduardo Año, with Justice Secretary Menardo Guevarra as Vice-Chairman.

The Duterte administration had envisaged a federal form of government in which the country would be divided into at least 17 regions, with each region funded by their respective collections of taxes and fees; a share of top sources of revenue; an equalization fund; the national budget; and a share of natural resource revenues.

Under Section 1, Article 17 of the Constitution of 1987, any amendment to or revision of this Constitution may be proposed by Congress, by a vote of three-fourths of all its members, or by a constitutional convention.

On the other hand, Section 2 of Article 17 of the 1987 Constitution specified that by a vote of two-thirds of all its members.

Any amendment pursuant to Section 2, on the other hand, would be valid upon ratification by a majority of the votes cast in a plebiscite to be held no earlier than 60 days or no later than 90 days after the Commission has certified the sufficiency of the petition.

Nevertheless, the Constitution was not clear on whether separate voting by members of the House or the Senate was necessary.To read more latest news about philippines, All News About Asian Politics.