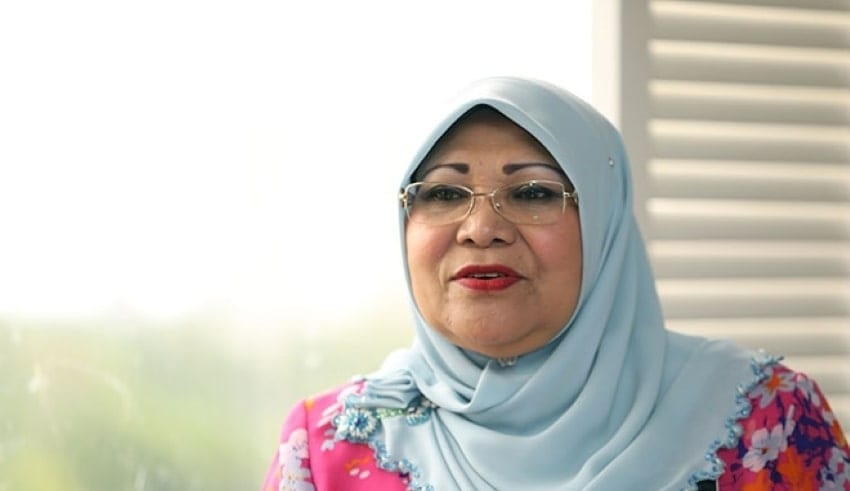 According to Datuk Seri Rohani Abdul Karim the state were able to received a large portion of indirect allocation.
(C) theborneopost

KUALA LUMPUR – The Budget 2021 tabled last week did not sidelined Sarawak, rather helped the state to become developed by year 2030.

Part of the allocation being provided for Sarawak are for the native Customary Right land perimeter survey which temporary ceased in the previous budget.

Rohani added that the allocation will directly benefit target groups such as the monthly welfare aid as well as support for entrepreneurs through the initiative of the Ministry of Entrepreneur Development and Cooperatives.

The GPS MP said that the state will also benefit from the allocation being provided by the other ministries and this will help Sarawak to becomea developed state by 2030.

Tengku Zafrul said that the state will recieve RM4.5 billion allocation for the development as well as construction and upgrading of water and electricity infrastructure, health facilities, roads and educational centers.

Rohani added that the federal government’s decision to further expand mobile banking services in Sabah and Sarawak clearly shows the government’s efforts to the welfare of the people. Tengku Zafrul the move will also help people from rural area to have access to basic banking services such as fund transfer, bill pay payments and facilities to withdraw money without have the need to wait in long queues.