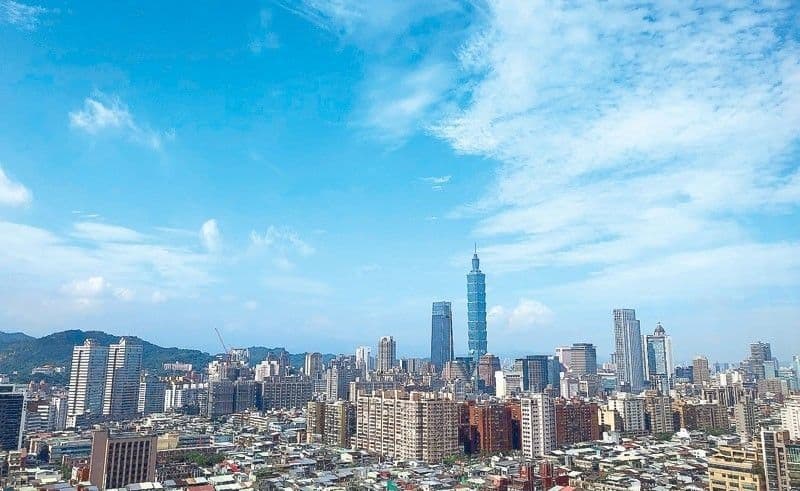 MANILA – Presidential spokesman Harry Roque reiterated on Thursday that Taiwan is part of China despite mounting protest from Taiwan.

The remark drew “strong dissatisfaction and high regret” from Taipei. Roque stood by his position saying the Philippines, like many countries in the world, consider Taiwan as part of China.

“We have always had one position with this regard, together with other countries in the world,” Roque said.

The majority of nations—including the Philippines honors the so-called “One China Policy” since 1975, which recognizes Taiwan as part of China.

Roque remarks came in light of government’s attempt to deport an overseas Filipino working in Taiwan over her anti-Duterte sentiments online.

“We leave that wholly to the jurisdiction of Taiwan and China. Taiwan is part of China.” Roque added. In early February, the government included Taiwan in the travel ban being imposed on China to curb the spread of the virus. A move that drew criticisms as Taiwan claims is a self-governed and autonomous island not part of China.