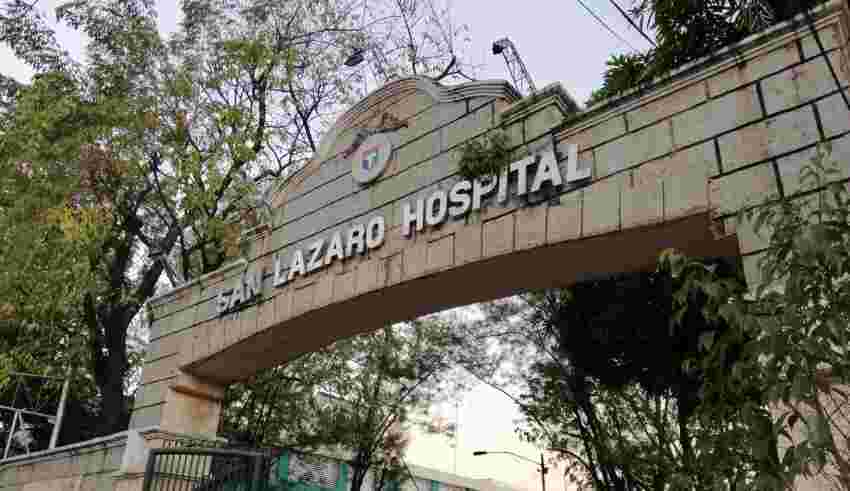 Further patients have been referred to the San Lazaro Hospital for screening to decide if they will fall under the category of individual under investigation (PUI) for suspected novel coronavirus (nCoV) infection.

San Lazaro Hospital spokeswoman Dr. Ferdinand de Guzman said on Thursday that the hospital was providing further referrals to screen patients based on nCoV checklist from the Department of Health.

De Guzman said the deceased PUI had been referred to Philippine General Hospital (PGH) by the Manila Health Bureau. The PGH then organized the switch to Hosptial San Lazaro.

He said San Lazaro Hospital is “the governmet-referred facility for this kind of disease.” De Guzman, meanwhile, denied that lockdown was placed on the hospital, saying that when a patient arrives for screening they just close the gates of the establishment and cordon the area.

The patient will remain in a negative pressure room or insulating room while considering PUI.

De Guzman said the remaining two PUI’s currently occupy the facility’s only two isolation rooms. Because of this they have designated other spaces as contingency isolation rooms.

The deceased PUI is now put in a freezer, advised by the chief and infection control staff at the medical centre.

San Lazaro Hospital has already contacted the Chinese Embassy about the remains of the deceased PUI, De Guzman said. Meanwhile the body will stay on the morgue of the hospital.

NCoV’s death toll in China leaped to 170 on Thursday, the Chinese government said, with more than 1,700 confirmed new infections.

NCoV has already spread from Wuhan City in China to other counties in the Asia Pacific region as well as to countries in North America, Europe and the Middle East.

The number of PUIs in the Philippines on Tuesday nearly doubled in a day as it rose to 24. According to the DOH no case of nCoV infection has yet been confirmed in the country.