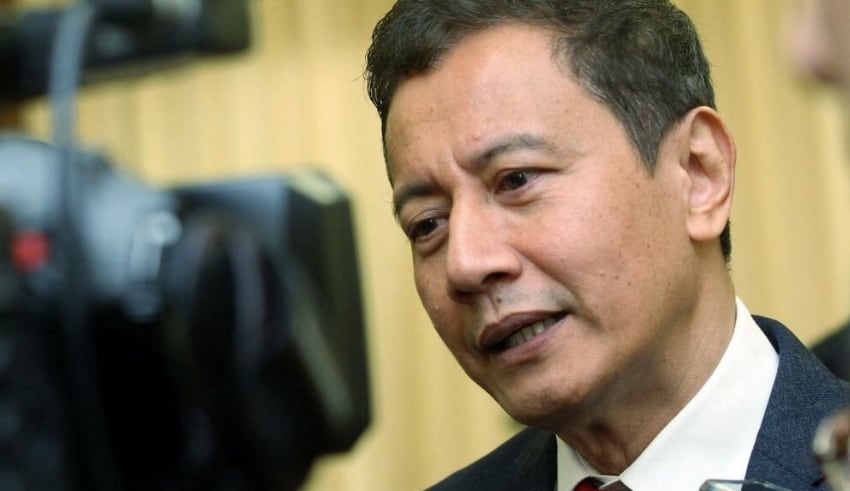 SOPs scheduled to be adopted next month by election

One of the standard operating procedures ( SOPs) scheduled to be adopted next month for the Chini state by-election in Pahang is to fix the maximum number of persons permitted to be at the nomination center and the new usual in the election campaign.

Datuk Azhar Azizan Harun, Chairman of the Election Commission ( EC), said something has to be addressed because the by-election was held in the wake of the Covid-19 crisis. The SOP was conceived by communication sessions with the Ministry of Health ( MOH), the National Security Council (MKN), the National Disaster Management Agency (Nadma) and the Royal Malaysian Police (PDRM), Azhar stated.

In addition to the election, he said the draft SOP also covered protocols related to the printing of ballot papers, absentee ballots, early voting, campaign duration, polling day and the declaration of results during the night.

On the campaign season, for example, if the Conditional Movement Control Order (CMCO) is already in place, it would certainly not require public meeting of more than 20 participants. Therefore, a ceramah (political talk) or movement that would be permitted is usually the one conducted through the mainstream media or twitter, or even a mobile unit that works from a parked car or van without the public flocking around it.

Nevertheless, Azhar said the specific SOP has yet to be finalized as it relies on the instructions of the government relating to the situation of Covid-19 in the region. The EC, with early voting on June 30 and polls on July 4, scheduled the nominee for the Chini state by-election on June 20th. Adding that by-election is held after the incumbent, Datuk Seri Abu Bakar Harun, died on May 6th from a heart attack at Kuala Lumpur Hospital.

In May 2018’s 14th general election (GE14), Abu Bakar polled 10,027 votes to secure the seat by a 4,622-vote plurality over PAS nominee Mohd Fadhil Noor Abdul Karim who received 5,405 PKR votes and Mohamad Razali Ithnain (1,065 PKR votes). The by-election is the first to be held during the order cycle of motion regulation.