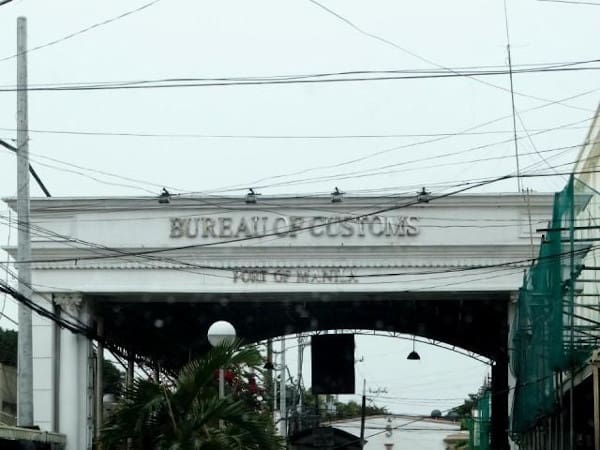 The Bureau of Customs (BOC) announced that alleged unions brought an estimated $370 million to the Philippines last year with the aid of the Philippine Armed Forces (AFP), the Philippine National Police (PNP) and airport police escorts.

Finance Secretary Carlos Dominguez said that after Customs Commissioner Rey Leonardo Guerrero provided him with a report detailing the activities of the alleged syndicates, he ordered an investigation into the issue.

In his January 29 study, Guerrero said last year, through the Ninoy Aquino International Airport, the “Rodriguez” and the “Chinese” groups brought in $200.24 and $167.97 million respectively into the country.

Guerrero said that from 17 July 2019 to January this year, the Rodriguez group appointed Excellent Forex Inc. as the recipient of the money that entered the country.

The BOC also noticed that the couriers were charged between P12,000 and P50,000 per flight, and flew with one or two pieces of luggage two to three days a week.

Guerrero indicated that the alleged syndicates succeeded in bringing in the money undetected by authorities because they were escorted by representatives of the AFP, PNP and police department of the Manila International Airport Authority.

Alarmed by the above circumstances, given the apparent aim of these groups to circumvent the banking system of the country and its prevailing regulations, this Bureau has coordinated with the Anti-Money Laundering Council and brought the matter to the attention of it.

In his paper, the Customs head also urged the establishment of an inter-agency body by means of a presidential directive.

Guerrero also said the laws on undeclared and underdeclared foreign currencies in the country are not categorical, and the sanctions given are not adequately deterrent.

The BOC added that it foiled attempts by a Korean and a Filipino to undeclared and undeclared the amount of foreign currency they carried to the Philippines, amounting respectively to HK$3.83 million and $501.600.