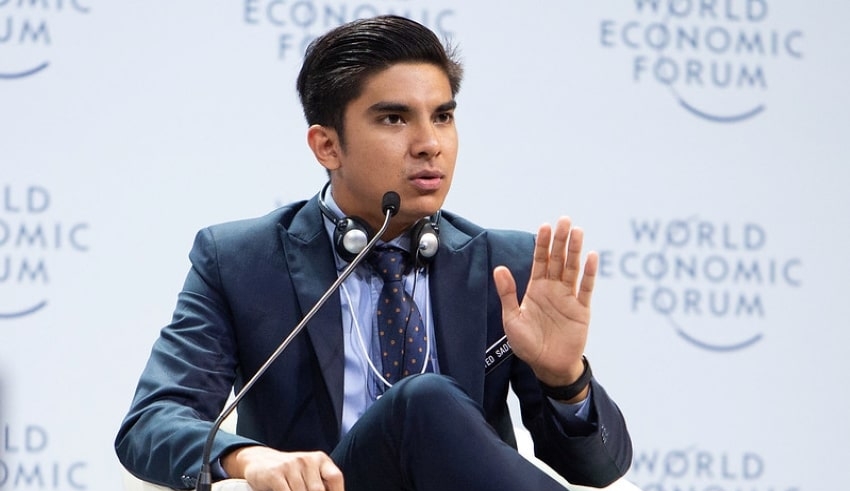 The former Youth and Sports minister announced that the new party currently has 13 sponsors and has been encouraging response for the people to become members.

The Muar MP arrived the Registrar of Societies (RoS) at about 10.30am today together with some supporters before filing to register Muda.

The new party strives to be multi-racial and will advocate the interest of the Malaysian people. Despite mounting criticism that a multi-racial party may not appeal to the Malay voters, Saddiq said that  Muda can gain the people’s trust irrespective of their race and religion.

Saddiq said that Politics is not just about winning the pandering, but it is about working  hard to change the heart of the people.

On an interview with the BFM 89.9 radio earlier today, Saddiq reiterated that his loyalty can only be pledged to the public that put him into office.

He added that the people who gave them the mandate and that we must defend the mandate no matter how difficult it is.

Saddiq said that he did not support the decision of Bersatu to separate ways from Pakatan Harapan no matter how unpopular they become among Malays.

He also refuted Wong Shou Ning’s remarks that the style of urbane leadership of Muda may not appeal the rural voters, saying that just because he speaks good english and successful academically, he suddenly becomes urban. Saddiq encourage everyone to know and meet the team first. Last August, Saddiq confirmed that he will be forming a new party that is youth-oriented after separating with his mentor, Tun Dr Mahathir Mohamad who also form a new Malay-based political party called Parti Pejuang Tanah Air (Pejuang).