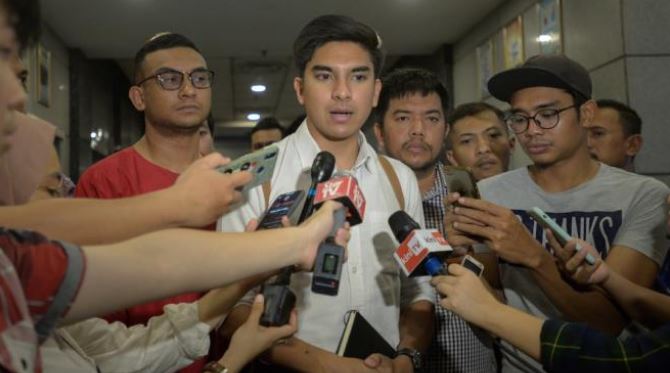 Saddiq reiterated his stand against choosing party president Muhyiddin Yassin to succeed over Dr Mahathir Mohamad as prime minister. The appointment of Muhyiddin as the eighth prime minister sparked issue between the Bersatu party.

“Unfortunately I rather lose all my positions than my moral conscience. Send my regards to Tan Sri” Syed Saddiq said in a twitter post reply.

His post had attracted over 1,000 comments and a number of critics who reminded him of his twitter post on February 29, which he stand by for Syed Saddiq and Tun Dr Mahathir Mohamad.

Md Redzuan Md Yusof and Rina Harun and some of the Bersatu members had expressed support to Muhyiddin as prime minister.