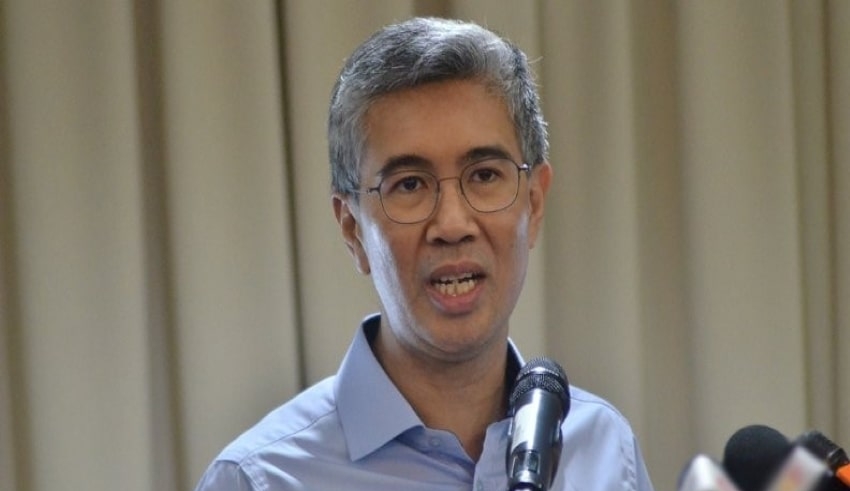 Because of the latest Movement Control Order (MCO 2.0), the government expects the country to lose RM600 million per day.
(C) freemalaysiatoday

PUTRAJAYA: Because of the latest Movement Control Order (MCO 2.0), the government expects the country to lose RM600 million per day, compared to RM2.4 billion per day during the first MCO between March and May last year, Finance Minister Tengku Zafrul Aziz said yesterday.

As five critical sectors are still available, this MCO is unlike the one in March last year. Small and medium-sized enterprises (SMEs) such as stalls and shops can also still operate, he said at a media briefing here on the Permai kit.

Manufacturing, manufacturing, utilities, trade and distribution, and plantations and commodities are the five vital industries.

We can’t leave it to chance even though these industries are still running. The length of the MCO 2.0 depends on the regulation of the case transmission of Covid-19,‘ he said.

Tengku Zafrul said Permai is an expansion of both the initiatives announced in the 2021 budget and the ongoing Prihatin and Penjana package initiatives.

He said Permai was also explicitly planned for companies that couldn’t continue as normal.

We are holding our gross domestic product (GDP) growth forecast for now. This is also one of the reasons for the adoption of Permai,” he said.

According to him, while RM15 billion has been allocated by the government via Permai with an additional fiscal infusion of RM6.6 billion, its fiscal deficit estimate has not changed from 5.4 percent to date.

“In order to guarantee that the efforts are balanced, people need to understand that the government has done its best and regularly deliberates on the economic aspect with the health ministry,” he said.