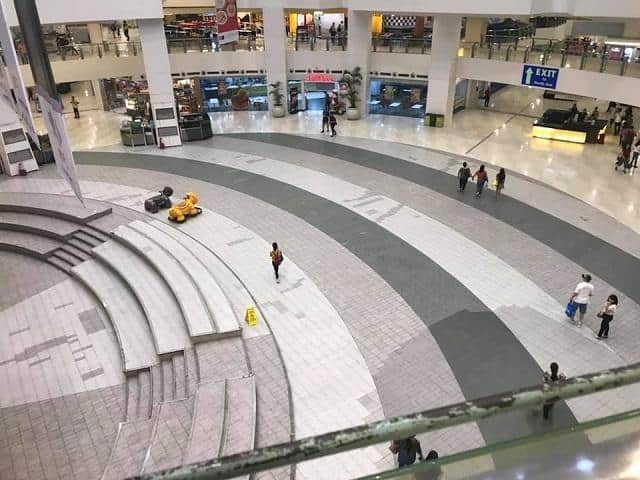 MMDA General Manager Jojo Garcia said at a press conference that the Metro Manila Council released a resolution asking all local governments in the National Capital Region (NCR) to issue temporary shutdown orders for malls and other establishments.

Companies that provide vital services such as grocery stores, banks and pharmacies would be excluded.

As part of a “group quarantine” in Metro Manila, President Rodrigo Duterte declared stricter steps to combat the spread of COVID-19 including job and class suspensions as well as travel restrictions.

As part of community quarantine measures to contain COVID-19 spread, the MMDA will impose a curfew within the National Capital Region.

The Metro Manila will have a curfew from 8 p.m. effective Sunday, March 15. Around five a.m.

The curfew is set to last until 14 April.mment, also addressed the proposal to temporarily close malls during the meeting of the Inter-Agency Task Force.

Closing them except for the essential stores would be better upon evaluation, “Lopez said.

In addition, Ayala Malls released a Facebook warning saying their malls are to close at 7 p.m. Saturday 14 March.