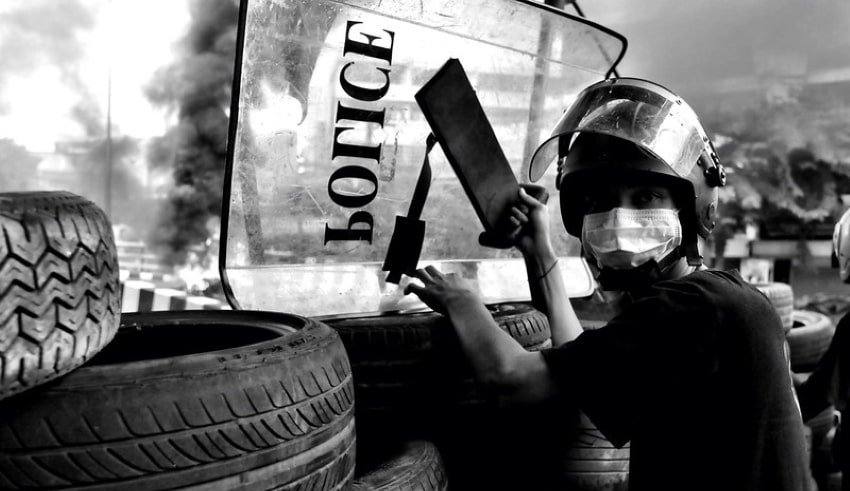 Pol Col Kissana Phathanacharoen, a representative for the Royal Thai Police, cautioned that more individuals could be recognized as partaking in the different July 2-4 assemblies.
(C) Visualwhiplash

Surprisingly, The Police say they will make a legitimate move against 70 individuals who they have recognized as partaking in enemy of government fights held in Bangkok last week. In view of this, Pol Col Kissana Phathanacharoen, a representative for the Royal Thai Police, cautioned that more individuals could be recognized as partaking in the different July 2-4 assemblies.

The 70 individuals recognized is only an underlying advance, Pol Col Kissana said at the Metropolitan Police Bureau (MPB). At the point when the personalities of law violators have been demonstrated with sufficient proof, then, at that point lawful activity will continue.

Consequently, Pol Maj Gen Piya Tawichai, vice president of the MPB, said the assemblies and related demonstrations were infringing upon the crisis order, the Disease Control Act, the Maintaining Cleanliness Act and the Land Traffic Act.

A gathering of individuals was likewise seen subtly dispersing cocktails without authorization at a convention on July 2.

These demonstrations were supposedly dedicated in different regions under the locales of Nang Loeng, Pathumwan, Samranrat and Phaya Thai Police stations.

Pol Maj Gen Piya said the principal rally on July 2 was coordinated by the United Front of Thammasat and Demonstration and the supportive of majority rule government Ratsadon bunch supposedly drove by Parit “Penguin” Chiwarak.

The convention participants met at Uruphong Intersection and walked to Phanitchayakan Intersection close to Chamai Maru Chet Bridge. At another assembly on July 3, three gatherings of against government dissidents took to Bangkok’s roads.