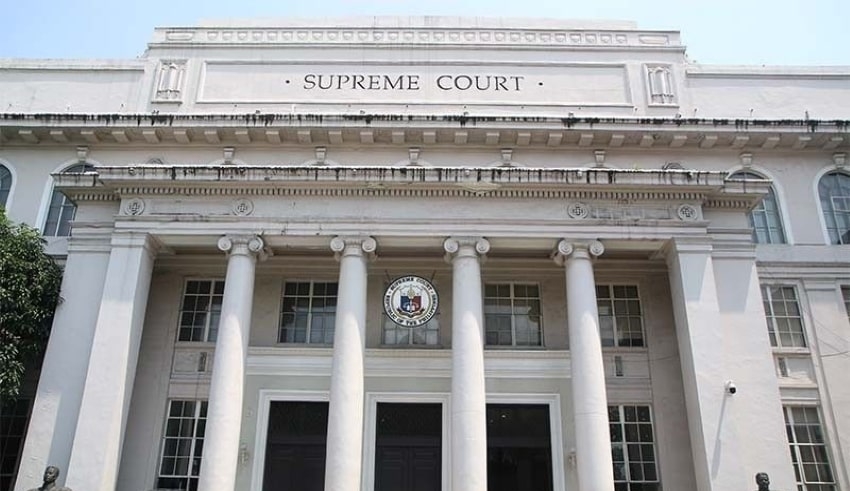 The Supreme Court requested the late Herminio Disini, a partner of the late tyrant Ferdinand Marcos, to pay the public authority P1 billion in mild harm and P1 million in praiseworthy harms for his job in the granting of the $2.2-billion Bataan Nuclear Power Plant (BNPP) venture to Westinghouse Electric Corp.

The court expected Disini to take responsibility for applying unnecessary impact in the granting of the BNPP project by exploiting his nearby relationship with previous president Ferdinand Marcos. In view of this, Disini died in 2014.

Twelve of the officers casted a ballot consistently on the choice, with restraints from Chief Justice Alexander Gesmundo and Associate Justice Amy Lazaro-Javier. The SC representative Brian Keith Hosaka told correspondents in a Viber message that Gesmundo and Lazaro-Javier didn’t take part in the choice as they have lawyered for the Presidential Commission on Good Government (PCGG) when they were still with the Office of the Solicitor General (OSG).

Hosaka shared that they will deliver the full choice of the court once they get a duplicate. The PCGG recorded a protest before the Sandiganbayan in 1987 for compensation and harms against Disini, Marcos and his significant other Imelda Marcos, to which the counter unite court discovered Disini in 2012 at risk for getting commissions of about $50 million from Westinghouse Electric Corp.

The Sandiganbayan pardoned the Marcoses for absence of proof.

The PCGG guaranteed that Westinghouse requested the impact of Disini to turn into its Special Sales Representative to guarantee its arrangement as the fundamental worker for hire for the BNPP project and for great terms, with a charge of three percent of the agreement cost as commission.

In its decision, the SC held that the Sandiganbayan blundered in depending on a piece of copied record which was not validated as an auxiliary proof, and which purportedly showed that Disini got $50 million in commissions.