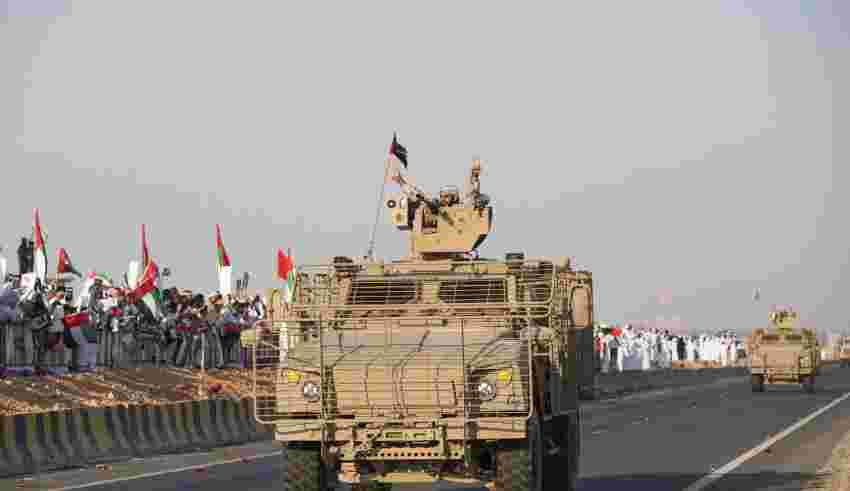 The Heroes of UAE.

Last Sunday, a national celebration was held as UAE’s military forces finally came back home after the many grueling years of fighting and sacrifices in the nation of Yemen.

These heroes had a huge success in securing the liberated cities such as the city of Al Mukalla from the Al Qaeda and notorious terrorist group ISIS. Not only that, but they were able to establish security and peace by targeting dangerous terrorist elements in mountainous areas.

The decision for the withdrawal of UAE’s military forces from Yemen was made after these heroes were able to bring peace and security to Yemen, as affirmed by the UAE Ministry of Foreign Affairs.

These heroes not only were able to liberate many cities in Yemen, they also contributed in saving the many innocent lives there, thus indirectly also helped support the rebuilding of the Yemeni institutions.

The UAE participated in the Arab coalition forces to support legitimacy in Yemen and bring back peace and stability to the country and the whole region .

A figure of around 11000 Yemeni soldiers were trained to liberate the country and to also protect it from the constant threat from terrorism.

The city Al Mukalla was restored back after new infrastructural aid by the UAE as well as endless support and help in form of relief goods and manpower were also provided to its population. With the city’s restoration, it also indirectly brought peace to the international sea lanes.

Despite the withdrawal of UAE’s forces from Yemen, the UAE government has pledged to keep on its humanitarian mission in Yemen and will continue it’s development role for a free, stronger  and better Yemen.