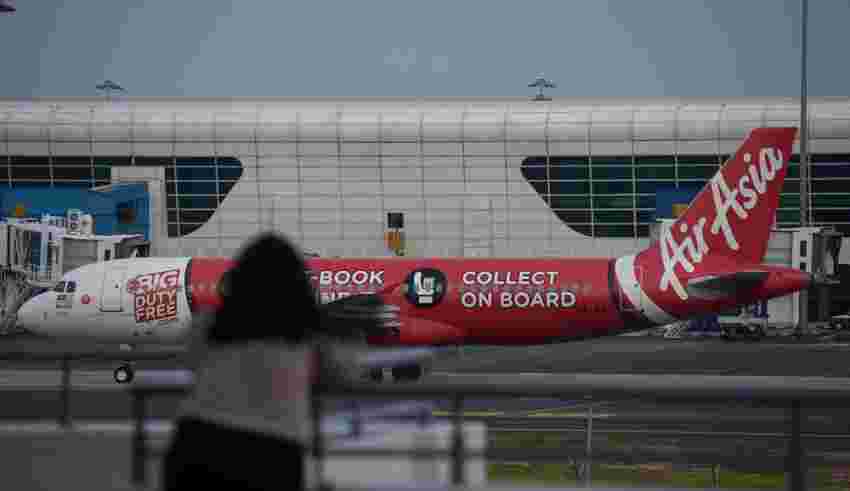 AirAsia and its long-haul sister, AirAsia X, were among firms implicated in Airbus’ corporate corruption case that spanned the US, the UK, and France. — Picture by Miera Zulyana

PUTRAJAYA – The Malaysian Anti-Corruption Commission has confirmed that they are in touch with the UK Authorities over bribery allegations against AirAsia by manufacturer Airbus.

MACC chief Latheefa Koya said that they’re still waiting for the UK authorities for additional information regarding the investigation of Airbus’ use of middleman to secure plane contract and deals.

According to the chief commissioner that under the MACC Act the anti-corruption agency has the power and jurisdiction to investigate any act of corruption committed by any Malaysia Citizen in any place outside Malaysia.

MACC chief Latheefa Koya said that two AirAsia executives have been mentioned in the legal documents, cases of bribery by Airbus to secure contracts through middlemen to sell aircraft worldwide. The documents were part of the recent multi-billion dollar settlement reached with the anti-graft commissions from US, UK and France. Airbus admitted to the string of bribery and corruption offenses stretching back to at least 2008 in order to win lucrative contracts with different countries.