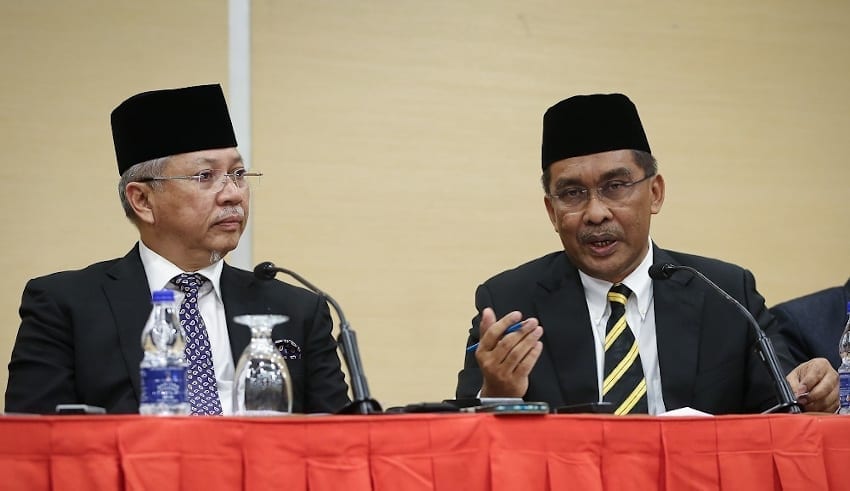 KUALA LUMPUR – Umno and PAS today denies a report claiming that Umno MPs had backed PPBM president Muhyiddin Yassin as prime minister during an audience with Agong on Tuesday.

Umno secretary-general Annuar Musa said that the news report is inaccurate and said that both parties want the Agong to dissolve the parliament.

“PAS and Umno are still think that Parliament should be dissolved. Any official statement related to the party will come from the president and the secretary-general in a released written statements,” Takiyuddin said on his official twitter account.

Since the political crisis, UMNO and PAS both called for the dissolution of the parliament in line with fresh elections.

Tun Dr Mahathir Mohamad has resigned as Prime Minister on Monday amidst speculation of a power grab within the Pakatan coalition. He was then appointed as interim prime minister by the Yang di-Pertuan Agong.