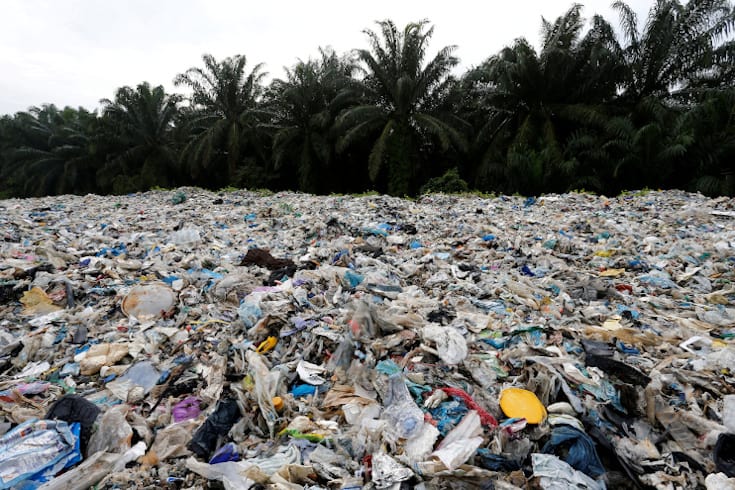 KUALA LUMPUR – According to WWF report of Asia’s worst ocean polluters, Malaysians are the biggest individual consumers of plastic packaging in the region, urging the government to find ways to fund a recycling initiative to lessen the pollution.

China, Indonesia, Malaysia, the Philippines, Thailand and Vietnam contributes to the 60% of the estimated 8 million tonnes of plastic entering the oceans each year.

Plastic packaging on household consumption are the most likely to end up in the seas. A total of 27 million tonnes were produced across the following nations in 2016.

According to the reports, the volume of waste expected to enter the world’s oceans is set to quadruple between the year 2010 to year 2050

Malaysia ranked no.1 in terms of annual per-capita plastic packaging consumption at 16.8kg per person. WWF believed the country consumed the most plastic because they are among the wealthiest nations.

The green group urged the government to work with businesses and green groups to introduce system that encourage less use of plastic and better funding on the recycling schemes. Malaysia’s environment ministry declined to comment on the issue.