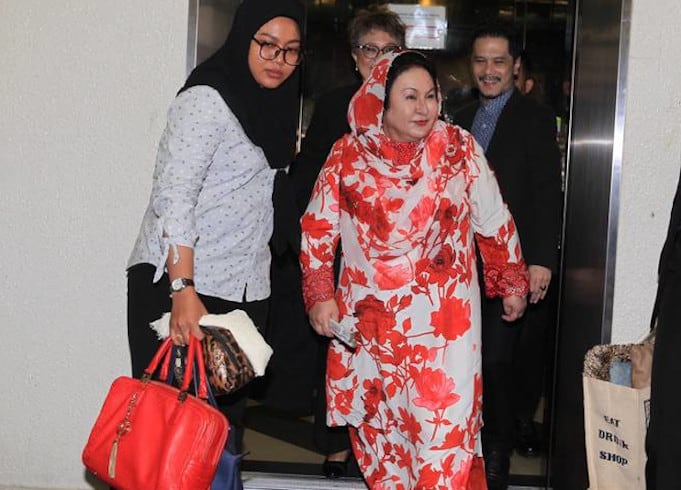 KUALA LUMPUR –  The High Court has allowed Datuk Seri Najib Razak and his wife Datin Seri Rosmah Mansor’s application or an extension of time to allow the defendants to examine the 263 handbags and 40 watches seized, allegedly linked to the 1Malaysia Development Berhad (1MDB) funds, that were seized by the Malaysian Anti-Corruption Commission (MACC).

Mohamed Zaini said the prosecution’s request is reasonable as the pair had only told them last Thursday (Feb 13) that they could only inspect the goods, which are currently held in Bank Negara Malaysia (BNM), during weekends.

Najib’s lawyer, Mardhiyah Siraj, requested to be granted two weeks after the inspection for the defence to file in the affidavit in reply and it was granted by the court. The items that the government wants to recover were allegedly purchased with funds linked to 1Malaysia Development Bhd. These items were seized by the Malaysian Royal Police after the 14th General Election.