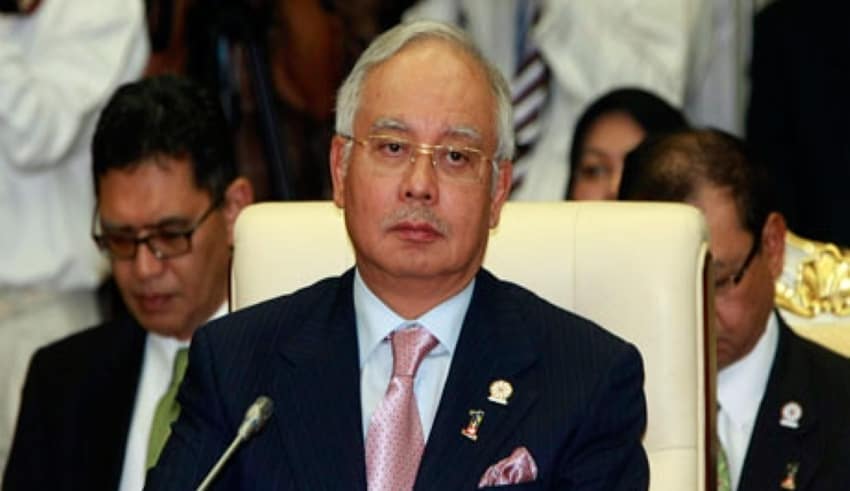 Najib is currently facing three cases with the involvement of plundering the fund that help Pakatan Harapan defeat his long-ruling coalition from power in 2018.

The former Prime Minister and a couple of high raking officials were of exploiting the sovereign wealth fund that caught the country by storm.

1Malaysia Development Berhad (1MDB) was an state investment fund that Najib founded way back in 2009 after becoming Prime Minister. The assets includes power plants in Malaysia and in the Middle east as well as several real estates in Kuala Lumpur.

Low Taek Jho, Malaysian financier helped set up the investment fund and oversee some of its financial decisions.

The scandal first surfaced when Sarawak Report news portal reports were also published by The Wall Street Journal where Najib received US$681 million in payments to his personal bank accounts.

Najib deperately tried to contained the issue by targetting critics and enacting repressive law, but all of that went to vain as the allegations contributed to the shocking defeat in the 2018 National Elections. The Barisan Nasional coalition was then replaced by veteran politician Tun Dr Mahathir Mohamad and open wave of investigations with regards to several projects allegedly involved in corruption. Najib was hit with dozens of charges of corruption and three of money-laundering cases. Each charges carries a maximum jail term of 20 years while money laundering were punishable up to 15 years imprisonment.