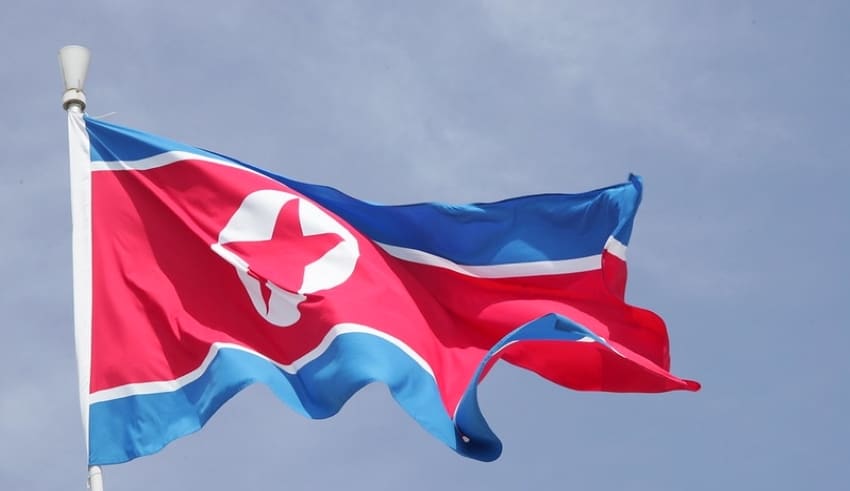 North Korea is jumping on the return of a defector from the South to point the finger at Seoul for the presence of coronavirus in the country after months of denying it had any cases.
(C) Flickr, David Myers

North Korea is jumping on the return of a defector from the South to point the finger at Seoul for the presence of coronavirus in the country after months of denying it had any cases.

Pyongyang placed a lockdown on the border city of Kaesong, claiming it had found a suspected Covid-19 infection in a defector who had returned across the heavily fortified Demilitarised Zone that divides the peninsula, state media reported at the weekend.

For months, the North had denied any instances of the virus that ravaged the world after first appearing in neighboring China its biggest diplomatic sponsor and trade partner – raising observers’ suspicions.

And officials in Seoul said Monday that the man suspected to be the re-defector has never been confirmed in the South as a coronavirus patient, nor a reported case touch. As part of an ambitious “tag, check and treat” model, the South has performed more than 1.5 million tests that have effectively put the outbreak under control.

Analysts said the North possibly already had cases of virus, and Pyongyang was looking to blame Seoul for the outbreak rather than his own longtime ally, Beijing. North Korea might attempt to use the return of the defector to divert the blame for an outbreak already occurring or for any potential quarantine failures.

Duyeon Kim, an expert from Korea at the International Crisis Group, said that the North can now honestly and freely embrace Seoul assistance by citing a case smuggled from the South. The North could continue to send a message about defectors portraying them as State enemies.

In recent weeks, Pyongyang has repeatedly excoriated leaflet-sending defectors and the Seoul government, exacerbating already-frozen inter-Korean relations and culminating in the North blowing up a liaison office on its border side.