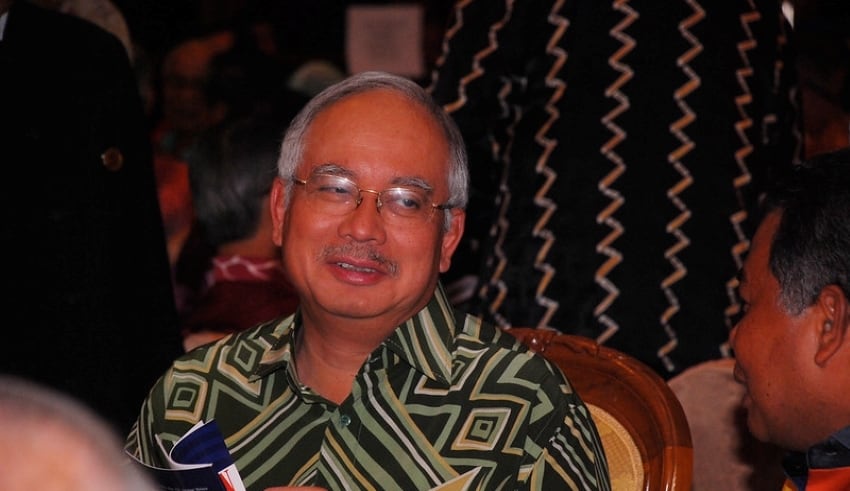 Najib become’s the first Malaysian leader to be found guilty of graft and corruption. A monumental conviction that can lead to decades of imprisonment.

High Court Judge Mohd Nazlan Ghazali handed the verdict saying the defense was not able to raise reasonable doubt over Najib’s role in the deposits of RM42 million from SRC International in his personal account.

Najib, on the other hand, denied any wrongdoings in relations to the multibillion-dollar scandal that shook Malaysian politics and led to the eventual ousting of Najib’s Umno party after 61 years in power.

The former prime minister has vowed to appeal, saying in a statement that Najib is prepared to fight until the end and will do everything clear his name.

Today’s verdict relates to the seven cases over the 42m ringgit ($9.9m) from former 1MDB unit SRC International transfer to his bank account through intermediary companies.

Section 23 of the Malaysian Anti-Corruption Act 2009 stated that person convicted faces a maximum of 20 years’ imprisonment with RM10,000 minimum fine or five times the sum or value of the bribe, whichever is higher. Section 409 of the Penal Code (Criminal breach) carries a penalty of up to 20 years maximum improsonment, whipping, fine.