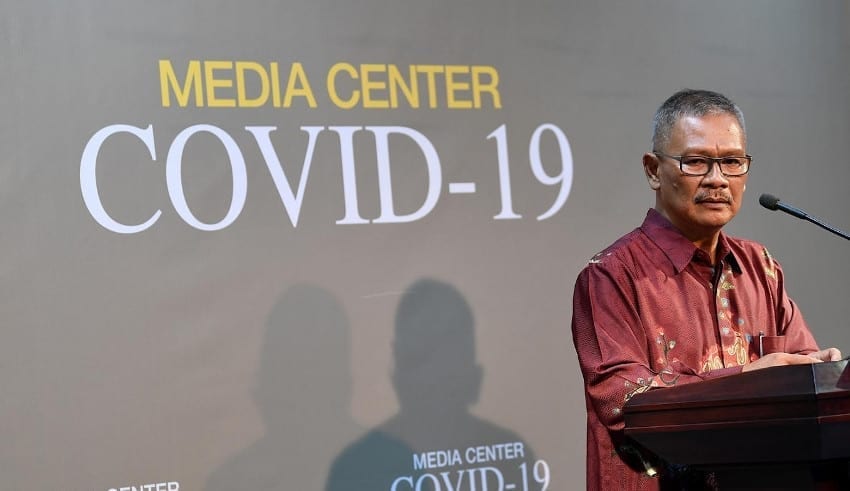 There are seven new confirmed COVID-19 cases that have been confirmed by Indonesian government. This new cases bringing the country’s total to 34 patients.

All seven patients, all Indonesian citizens, were identified as imported cases, which means that the patients had likely contracted the virus outside of Indonesia. They consist of six men and one woman, with ages ranging from 29 to 84.

“All the patients exhibited mild symptoms except for Case 30 and Case 29, who show moderate symptoms,” Yurianto said.

He added, because they only showed mild and moderate symptoms, thermal scanners at airports failed to detect their condition. They were detected through health alert cards, which the cards were been received because they had gone to countries with high COVID-19 infection rates. When they felt ill, they went to the hospital and showed their cards.

However, Achmad declined to reveal where the new patients were being treated and what countries they had visited.

He said local health agencies were currently tracing their movements, also checking the people to which they’ve had close contact.

Achmad also revealed that two of the previously announced COVID-19 patients had recovered. They are Case 14, a 50-year-old woman, and Case 6, a Diamond Princess cruise ship crew member. Test for them were done twice and results came back negative. And they were allowed to go home on Wednesday.

The recovered patients were urged to self-quarantine at home, advised to wear masks, and avoid close contact with people, including family members.

As reported earlier on Wednesday, Case 25, a 53-year-old foreign woman was announced by government for the the country’s first COVID-19 fatality. The woman patient, reported to be a British citizen, according to Bali health authorities later confirmed, that she had died at Sanglah Hospital in Denpasar. 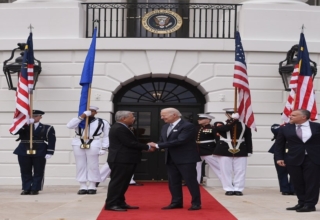