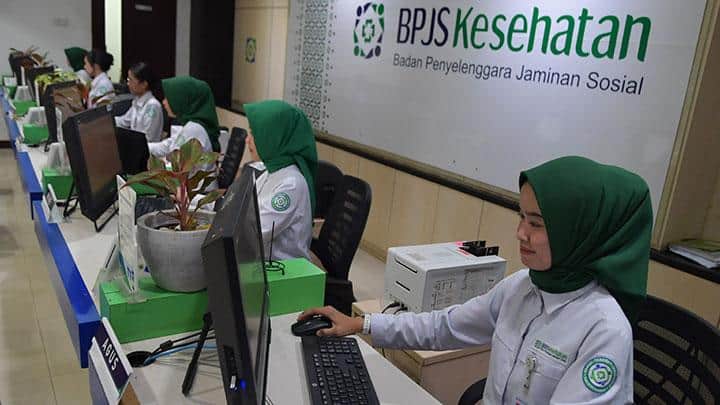 Earlier, the Supreme Court’s ruling has revoked the Presidential Regulation No. 79/2010 on the hike of the Health Social Security (BPJS Kesehatan) premium for the independent class category. According to this, the Indonesian Consumers Foundation (YLKI) chairman Tulus Abadi gives the response for the BPJS case continuation.

Tulus highlighted the regulation that will apply after the Supreme Court’s ruling. He said the verdict was such a joy when it was seen through the context of consumers’ short-term interest.

However, there is a fear the annulment can affected to the service quality for patients. Because when it was reviewed thoroughly, it might spark high risks for the protection and fulfillment of consumers’ rights as participants of the state insurance program.

“YLKI fears this annulment can lower the service for patients,” said Tulus in a written statement on Wednesday, March 11.

Non-medical service, according to him, could be minimized. Then the medical ones could be better such as no replacement of medicine types and no reduction of medicine dose that could threaten the patients’ safety.

Therefore, Tulus hopes the government can provide legal certainty for the regulation that applied in BPJS. He suggested President Joko “Jokowi” Widodo issues a new presidential regulation to amend the previous policy revoked by the Supreme Court.

“Because BPJS Kesehatan management claims it will continue applying the old regulation if the government doesn’t amend or pass a new one. By means, the premium hike will still take effect,” Tulus underlined.

The arrear was quite significant at around 54 percent, he said.

“The government should quickly deal with this issue so that it won’t cause prolonged disruption that affects the service,” Tulus concluded.