The Asian Affairs > Politics > A Declaration of A New Group to Look Foward: Ruam Thai United 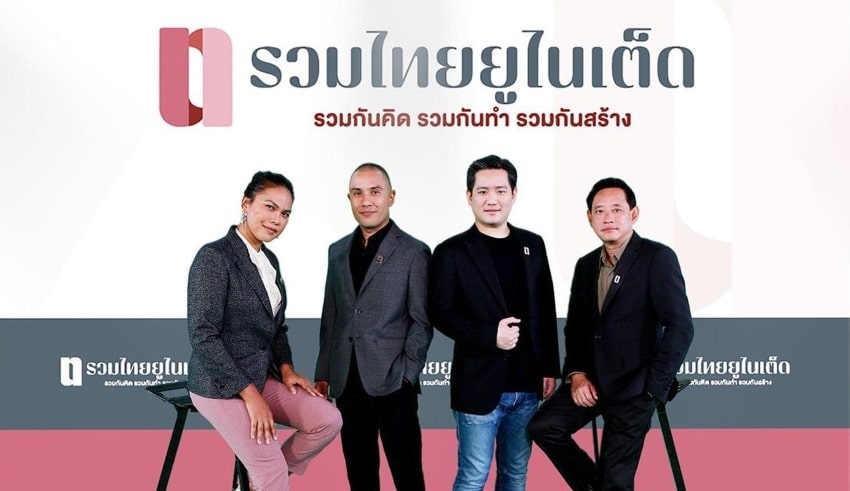 Four individuals have declared they will set up an ideological group called "Ruam Thai United" to challenge in the following general political decision
(C) bangkokpost.

Mr Win, a property and steel head honcho reported his renunciation as party-list MP of the Move Forward Party, refering to the changing circumstance and setting. Along with this, Mr Apirat is a previous pioneer and the main party-list MP of the Mahachon Party in the 2011 political race. Nitchanat Sudlapa is a transsexual model referred to at the global design scene as “Sarina Thai” and a campaigner for social variety and equivalent freedoms.

The four organizers said the party was a participation of individuals from various foundations who shared a longing to see positive changes and a created Thailand.

They intend to do as such under the idea of  thinking together, doing together and making together. Mr Win said that for a long time Thailand had stayed a non-industrial nation so he thought it was about time for change.

He proposed two methodologies, short-and long haul, to make Thailand a created country reasonably. On the party’s autonomy, Mr Win said: “We demand we’re a fresh out of the box new gathering with nobody behind to call the shots.

Talking about what the party would do in case it is chosen and hosts to work with different gatherings. He said his party would accept just gatherings that really came from the voice of individuals. In a comparative note, Mr Voranai brought up the issue why Thailand stayed a non-industrial nation with the sort of financial plans it went through consistently while different nations overwhelmed it. The principal thing the new party would do whenever given a possibility is to close down the phony news community and supplant it with the middle for opportunity of considerations to genuinely hear individuals. Mr Apirak shared that for quite a long time he was the head of a party and was frantic that he had the option to do anything significant for the country.