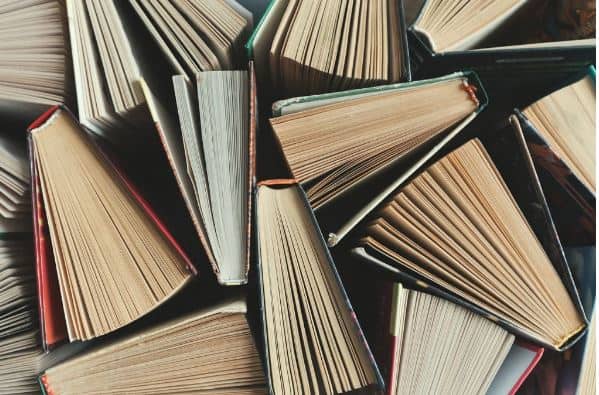 Books usually take years to print and money before they need to be published and sold to retail; readers need to purchase them. And now, Philippine publishing industry is like a book trapped by the latest coronavirus disease (COVID-19) on just one line.

The impact started before the enhanced group quarantine (ECQ).

Adarna House president, Asa Montenejo expressed her decision that their operations had to be temporarily limited since many of his workers will work from home which is not feasible for all.

On the other side, Adarna has made greater efforts to keep her workers safe and secure, and she think these are additional steps that we will continue to encourage even after the lifting of the quarantine.

The major impact for both presses was delays in printing and delivery, leading to a loss of revenue. There are books which were planned to be printed but have not been printed since the printers were shut down. They were not able to take part as expected in the anniversary sale of Lazada’s online platform last March 27.

They also had books that had already been delivered to their warehouse but could not be distributed because of ECQ, such as Margarita Cojuangco’s book on SAF 44, “Oplan Exodus.”

It would be possible to lose “one month’s worth of revenue, which normally ranges from P1 million to P2 million in genuinely nice, regular times. Perhaps the one-month delay will be felt more by textbook publishers whose books need to be ready by June, when K-12 classes begin.

Among Ateneo’s delayed books is an annotated version of Ricardo Manapat’s” Some are smarter than others, “Eddy Alegre’s Mindanao travels ethnographic research tome” Biyaheng Pinoy “and the young adult novel by Inquirer columnist Gideon Lasco.

The ECQ has contributed to a cascade of event cancellations, primarily of book launches, signings and seminars, including Summer Komikon.

They noted that all the world’s book fairs have been called off, except Frankfurt.  It will be very long before the full impact of COVID-19 on the industry can be calculated in money and time given how long the cycle is.

On the other hand, Montenejo said the crisis would lead to innovation: They think publishers will be forced to reconsider how they deliver their content as one of the biggest consequences. After this, people can see more publishers moving to digital.