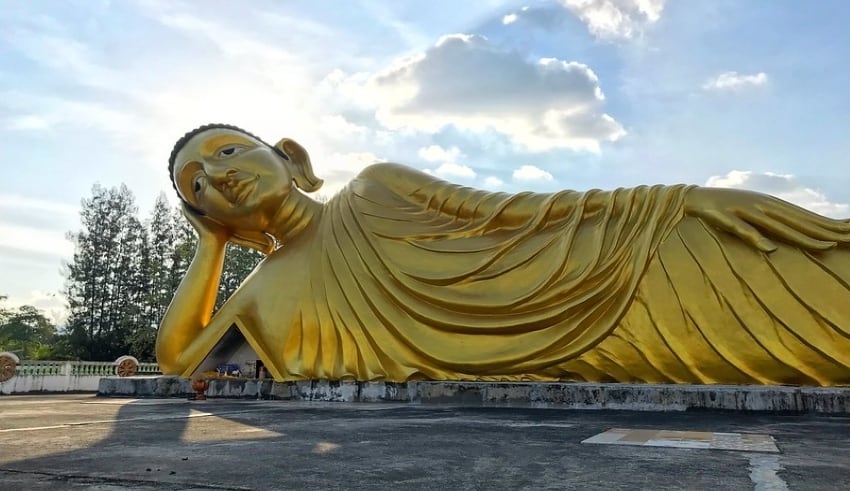 The provincial governor, Narong Woonsew, said the plans were debated at a conference in Phuket Provincial Hall. However, he has not announced the draft budget for the new undertaking, stating only that it would be submitted to the cabinet by the end of this month.

The iconic tourism destination in Thailand has seen water demand grow by 12 percent per year and a big water scarcity is imminent without having further water sources. He also noted, however, that there was no chance of imminent water scarcity.

The need for drinking water, currently 80 million cubic meters wide, would grow to 112 million by 2032. Most of the demand comes from Phuket Town and the remainder from its suburbs and rural districts, an estimated 60 per cent. To accommodate the increased demand, a regional committee introduced a masterplan for the region in terms of water resource management.\

It will be built in three stages — small, medium , and long-term — and is planned to be done over a 12 year cycle. The province aims to increase the main Bang Niu dam storage ability in the short term, and drain water from other facilities. The project will begin later this year and will take a year to complete.

However, the provincial governor states that the municipality of Phuket would now recover processed water from its wastewater treatment plant which will provide the municipality with more than 1,600 cubic meters of water per day.

Through purchasing water from private firms, the government can then increase its output by a further 6.7 million cubic metres. Most of that would be seawater processed into potable water. The province will also establish the Provincial Waterworks Authority in Phangnga-Phuket to provide more than 49 million cubic meters of water. The mid-term strategy is expected to be rolled out from 2022-2024.

The long-term target involves a proposal to build a 10 million cubic meter freshwater reservoir near Phuket Bay, an concept currently under discussion by the National Water Management Office (ONWR). ONWR Deputy Secretary-General Samroeng Sangphuwong said in another development that the rain that had dropped so far this weekend, plus another deluge forecast next weekend, will help to replenish the water level in 25 big reservoirs.

Mr Samroeng shared his concern that the heavy rain would flood the basin of river Chao Phraya. Areas at danger include the provinces of Phetchabun, Lop Buri, Saraburi and Ayutthaya.