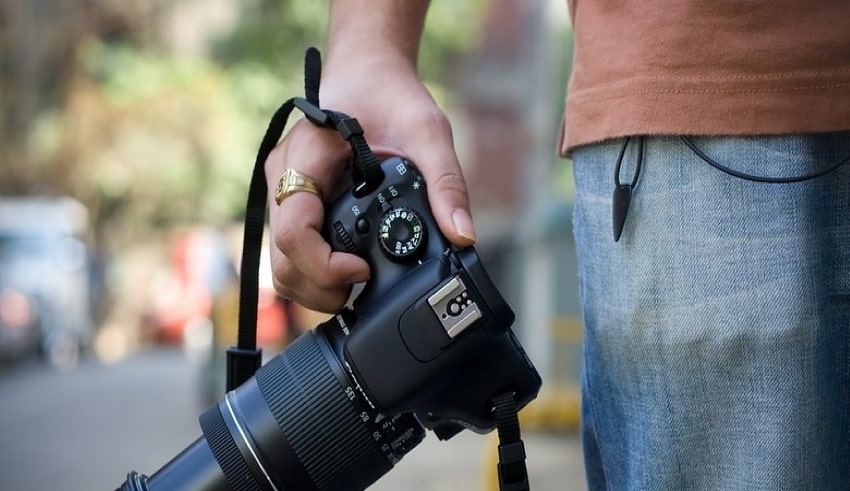 A Swiss photographer went to trial in Hong Kong on charges of public disorder, with prosecutors accusing him of allowing an assault on a Chinese mainlander during last year's protests against democracy.
(C) Flickr, photographypage.in

A Swiss photographer went to trial in Hong Kong on charges of public disorder, with prosecutors accusing him of allowing an assault on a Chinese mainlander during last year’s protests against democracy.

Marc Progin, a long-time resident of Hong Kong, pleaded not guilty to “assisting and encouraging public disorder,” an accusation that could see him imprisoned for up to one year. JP Morgan’s employee Lin Nan was surrounded by angry pro-democracy protesters on October 4 as he declared that all are chinese and one of the many ideological clashes that exploded onto the streets during the unrest.

In viral video footage, Progin was seen closing the door to the bank to photograph the unfolding events better, closing LMr in the exit route. The footage sparked widespread anger in mainland China, and Hong Kong officials brought a prosecution against Progin. The defendant dashed forward and closed the door deliberately, allowing the crowds to surround (Mr Lin),’ said lead prosecutor Kelvin Tang in an opening statement Tuesday.

In a Sunday interview with Swiss television station RTS, Progin said he was simply taking photographs of the events that unfolded before him. Three years ago, Progin said in an interview with the South China Morning Post that he moved to Hong Kong in 1976 and forged a career as a watchmaker, often traveling in the region, including within China.  He became an adventurer and photographer with multiple exhibitions after retirement, especially on Mongolia’s nomadic cultures.

The authorities responded with a crackdown, arresting more than 10,000 people and bringing multiple pro-democracy prosecutions against leading figures. In late June, Beijing also imposed a draconian national security law on Hong Kong, describing it as a “sword” now hanging over the heads of its critics.