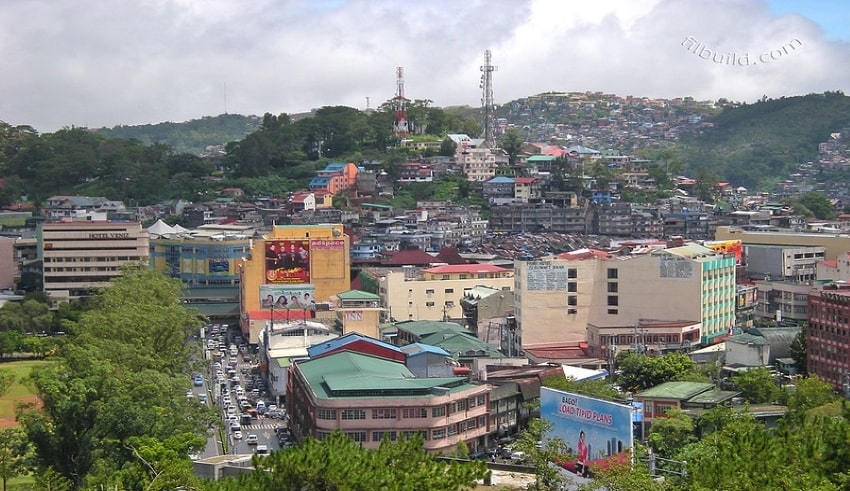 BAGUIO CITY –  The number of Covid-19 cases in the city has risen once agains with 72 new recorded cases in the last seven days.

Baguio urrently has 118 active cases with 358 recoveries and 11 deaths.

Six new patients tested positive and among those were workers from Barangay Lourdes Extention.

The sudden spike of cases were attributed to the intensified testing initiative by Mayor Benjamin Magalong that was implemented since August.

Magalong urged the residents once again to ensure cleanliness while practicing the health and safety protocols to curb the spread of the virus in the city.

The mayor is expecting that more Covid-19 infections to be recorded with more people from the high risk sectors underwent testings currently being sponsored by the National Task Force and the Bases Conversion and Development Authority (BCDA). The three day mass testing was initiated by the local government of Baguio with the help of BCDA and NTF from September 17 to September 19 with the aim of testing 3,000 persons included on the high risk sectors list.