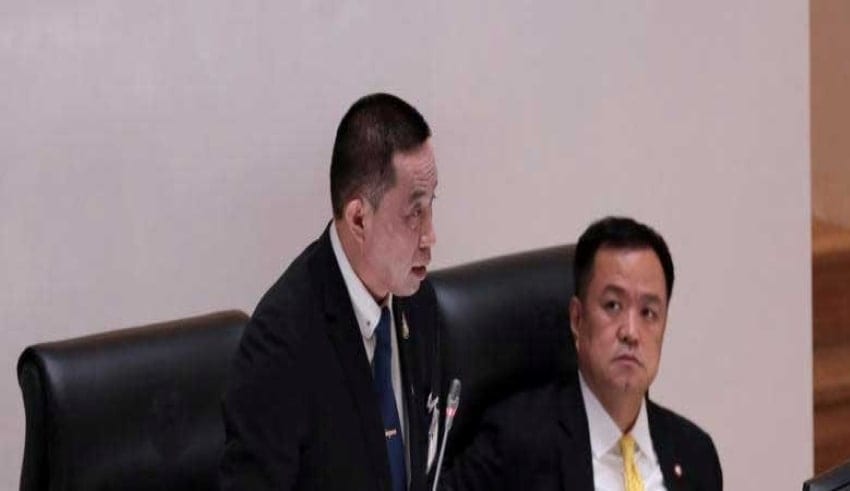 The tension continues as the decision of Palang Pracharath Party is about making a move against a gathering of six gathering MPs drove by Wathanya Wong-opasee who avoided deciding in favor of Transport Minister Saksayam Chidchob toward the finish of a week ago’s scold banter.

In view of this, there are fears the censure could influence attaches with the Bhumjaithai Party of which Mr Saksayam is the secretary-general as Newin Chidchob, Bhumjaithai gathering’s accepted chief and senior sibling of Mr Saksayam, is supposed to constrain the PPRP to make a move.

The PPRP’s leader board is relied upon to address the matter as indicated by the source. He said when Deputy Prime Minister and PPRP pioneer Prawit Wongsuwon requested gathering MPs to give equivalent number of votes to each priest, he was certain that implied every one of the 10 targets, not simply the PPRP clergymen.

The key PPRP figures are urged to have examined the matter and concurred that Ms Wathanya, who is a gathering list MP and the gathering chief, ought to consider leaving the gathering as the gathering will probably now be avoided from exercises of any note, remembering serving for House panels.

The Democrat Party, in the interim, will ask its three MPs who swore off deciding in favor of Commerce Minister and Deputy Prime Minister Jurin Laksanawisit, likewise Democrat pioneer, to account for themselves, said party representative Ramet Rattanachaweng. The MPs are Panit Wikitset, Apichai Techa-ubon, and Anwar Salae who cast a demonstration of positive support for different pastors yet swore off deciding in favor of their own chief.

Consequently, Mr. Ramet shared the gathering secretary-general has been gotten some information about the matter, which will be audited by the gathering’s chief board. In any case, the Democrat representative declined to say whether the issue meant that inner clash.

Along with this, Pheu Thai representative pioneer Yuttapong Charasathien will ask the counter join office to examine Education Minister Nataphol Teepsuwan for a supposed irreconcilable situation over the arrangement of his nearby assistant as head of Office of Welfare Promotion Commission for Teachers and Educational Personnel.