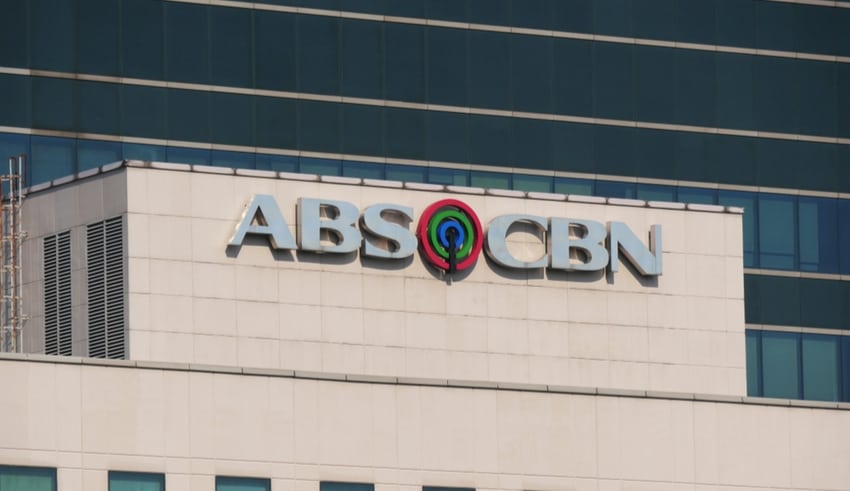 METRO MANILA – ABS-CBN, the country’s largest broadcast network, has been ordered to stop broadcasting immediately after the National Telecommunications Commission (NTC) issued a cease and desist order against the Lopez-led firm.

The leading media network in the Philippines received a cease-and-desist order one day after the media giant’s broadcast franchise has been expired.

Just before its main channel went off-air, ABS-CBN released a statement saying it would stop operations on Tuesday evening to comply with the order from the NTC. They also urged the lawmakers to renew its franchise.

“We trust that the government will decide on our franchise with the best interest of the Filipino people in mind, recognising ABS-CBN’s role and efforts in providing the latest news and information during these challenging times,” The Media titan said.

President Duterte has been known to have a feud with the network going back to the 2016 presidential election when he accused ABS CBN of refusing to run a number of his already paid campaign’s political ads. The President accepted an apology from ABS-CBN President Carlo Katigbak last February.

Opposition lawmakers says the suspension order goes against public welfare as it undermines the fight against the coronavirus outbreak.

Amnesty International’s Philippines section director Butch Olano urged the government to act immediately to keep the network on air and cease all attempts to curtail media freedom. ABS-CBN, founded in 1953, owns radio and television stations nationwide and is the largest tv network in the Philippines.

[…] allow any broadcasting entity from operating in the country,” he added, referring to the lapse of ABS-CBN Corporation’s franchise on May […]