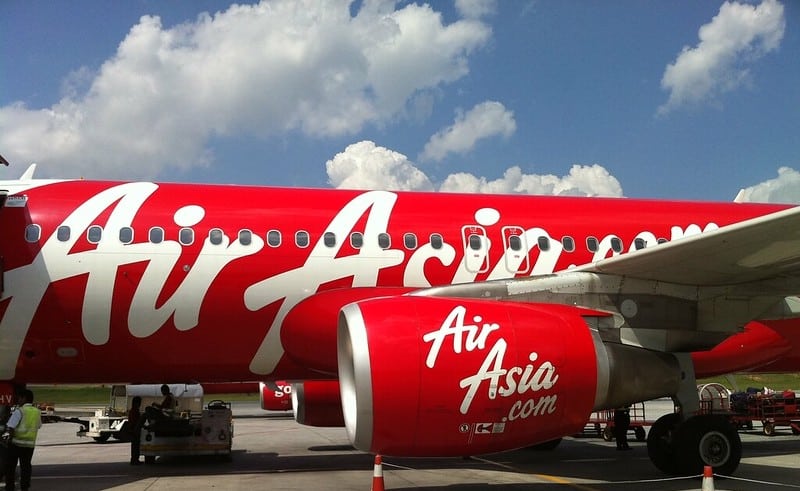 KUALA LUMPUR – AirAsia Group Bhd has received a backing support from certain financial institution for more than RM1 billion, One day after its auditor cast doubt on the company’s ability to continue the business.

AirAsia CEO Tan Sri Tony Fenandes said that the portion of the debt funding would be eligible under the Danajamin Prihatin Guarantee Scheme.

The airline industry has been deeply affected by the coronavirus pandemic. AirAsia said in a statement that they have been presented with proposals in various forms of capital raising and currently ongoing  discussions with numerous parties in seeking a favourable outcome for the group.

Several financinal institutions have expressed support by funding over 1 billion ringgit. Subsidiaries in both Philippines and Indonesia have also applied for loans to sustain operations.

This week, AirAsia posted a first 1st quarter loss of nearly $200 million, the biggest quarterly loss of the company since its 2004 listing.

According to CGS-CIMB, a Equities research firm, the budget airliner would need RM3bil funding to maintain a healthy cash position.

The airliner has begun cutting jobs and salaries to save costs. Air Asia have also sought deferrals from our supportive lessors for a possible extension. The company have restructed 70% of its fuel hedging contracts and currently negotiating for the remaining exposure. A move that is expected to reduce 50% of this year’s expenses .