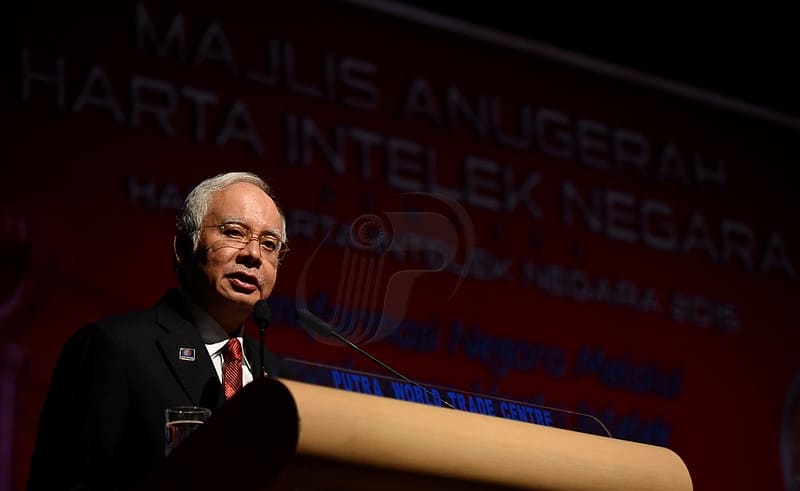 PETALING JAYA – Former prime minister Datuk Seri Najib Razak and his wife Datin Seri Rosmah Mansor has been allowed by the court to inspect items consfiscated by the police linked to the 1Malaysia Development Berhad (1MDB).

High Court judge Datuk Muhammad Jamil Hussin allowed Rosmah’s application for permission to inspect the luxury goods in preparations of their affidavit on the suit filed against her.

An estimated worth of over RM680 million were seized from the premises belonging to Obyu Holdings Sdn Bhd. Items such as luxury handbags, jewellery, watches and sunglasses were confiscated on the said raid.

Deputy public prosecutor Faten Hadni Khairuddin confirmed the decision saying it will now be up to the counsel of both parties, Bank Negara Malaysia and Police authorities to set a date of Najib and Rosmah’s inspection.

Jamil said he would allow the application based on natural justice and the defendant’s right to inspect the items.

The High Court judge also said that a solicitor could accompany Rosmah during the inspection and can file their affidavits to the forfeiture of proceedings if they wish to do so.