The Asian Affairs > Latest News > Malaysia > America’s democrats plan to sanction Russia for its interference in the 2020 elections. 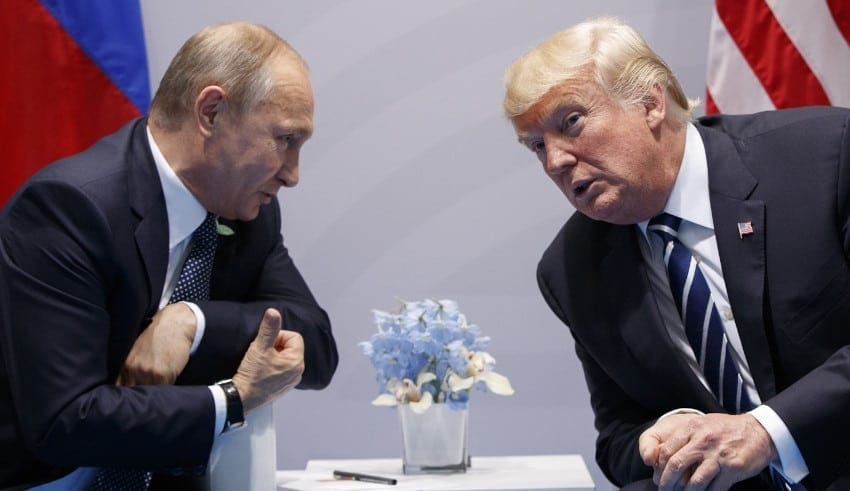 Senior US Democrats have said that the Trump’s administration should immediately impose sanctions on Russia after US intelligence officials reported Russian attempts to influence the US presidential election this year.

Three Senate Democrats, Chuck Schumer, Bob Menendez and Sherrod Brown, wrote a letter to Secretary of State Mike Pompeo and Treasury Secretary Stephen Mnuchin calling on the administration to impose “immediate and strong” sanctions on the Russian government and on any Russians who interfered in the elections.

A congressional source had told Reuters that intelligence officials had told lawmakers that Russia appeared to be involved in campaigns of disinformation and propaganda to help Bernie Sanders, the Democratic presidential candidate, and Trump, who is seeking to win a second term in the November elections.

American law allows the administration to propose sanctions against Moscow in response to interference in the elections. The three senators urged Pompeo and Mnuchin to move quickly to impose sanctions on Russia in the letter announced on Monday.

Trump appointed Richard Greenle, the US ambassador to Germany, as acting director of general intelligence, instead of Joseph Maguire. According to media reports, Trump resented the Russian interference in the American election process.