The Asian Affairs > Latest News > Geo Politics > Who really can say what would happen next except.. 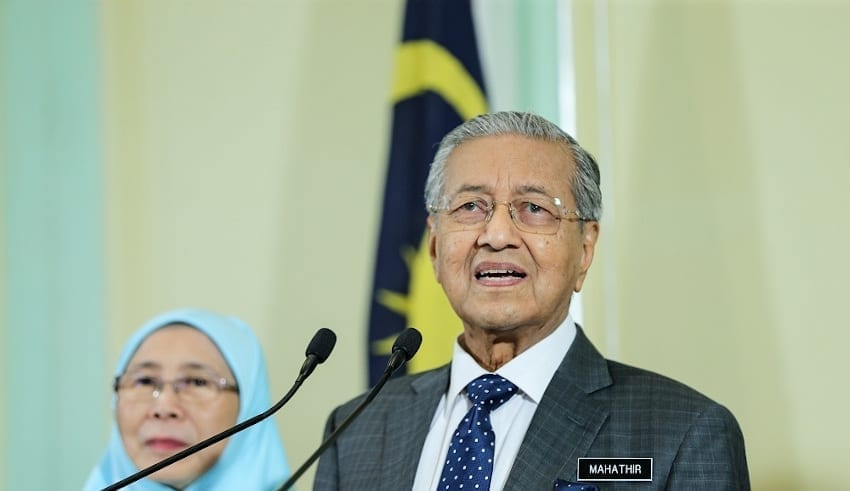 So the final verdict (well, just for today after such a rollercoaster ride of emotion for everyone) by our Agong is that Tun Mahathir is to stay as Interim Prime Minister, as appointed by the Agong from their meeting earlier. With this, clearly Mahathir still has the final control of the parliament.

1. The new coalition party now would look silly — they were expecting to have Mahathir to lead them. now they have to wait and see what Mahathir would do because they can’t backtrack anymore.

Checkmate in favor of Mahathir against the very people whom he raised up but betrayed him at the end.

2. The disbanded coalition party (prominently DAP and PKR) now in some form of way were able to remove the “traitors” that were in their ranks, thus are able to move forward and plan for their next move. No more excess baggage, no more (hopefully)  political in-fighting inside the party.

3. Mahathir apparently has 10 days to work something out. Seems to me he would continue to lead the disbanded coalition (PH), and no longer supporting Azmin and friends (which everyone was speculating to be the next Prime Minister instead of Anwar).

But with all these said , who really knows what Mahathir would do next?