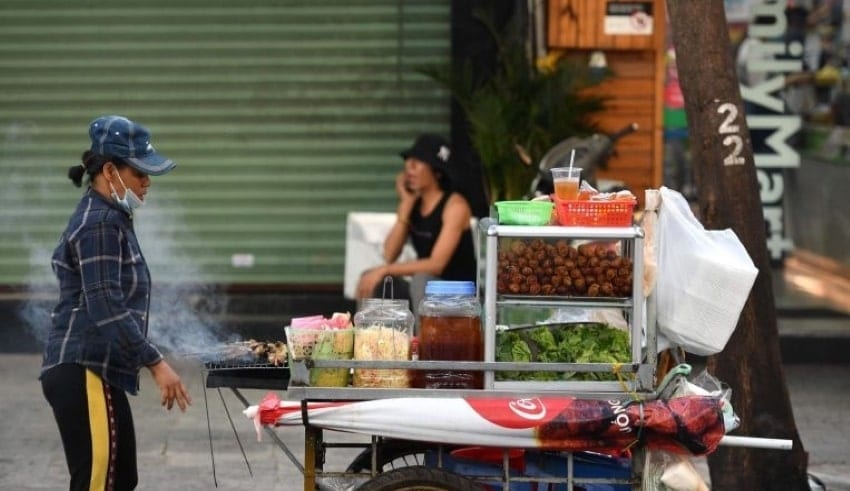 Vietnam’s fragrant noodle soups and fresh spring rolls have gained fans across the globe, but a growing tide of fear among millennials over what they eat is sparked by mounting food safety controversies on the streets of the world.

The last time a woman ate bun cha, Hanoi’s signature pork noodles swallowed by former U.S. President Barack Obama and late celebrity chef Anthony Bourdain during a tour four years ago, Ms. Tran Huong Lan, a 32-year-old accountant, spent two nights in the hospital. In view of this, Her husband hurried to the hospital, where the doctors advised her that only one cause existed: food poisoning.

After her scare, Ms Tran did not eat out for a month, and frequent high-profile food safety controversies have fed the concerns of others. In July, after being poisoned by a vegan pate, 14 individuals were admitted to hospital in critical condition. Some suffered droopy eyelids and paralysed respiratory muscles.

In view of this, There is growing unease about the high use of pesticides for vegetables and herbs thrown into traditional street food dishes such as fresh shrimp rolls and bun bo which are dried beef noodles, as well as concern about hygiene requirements.

Approximately 70% of people between the ages of 16 and 30 said that food safety was their greatest concern, ranking the same as work security, when the British Council in Vietnam this year polled them.

On the other hand, Mr. Truong Quoc Tung, Vietnam Plant Protection Association chief, recently said that the situation was reaching crisis proportions. Banned poisons are used the atmosphere is contaminated, and after being transported overseas, food goods are sent back.

Food protection issues cost Vietnam about US$740 million (S$996 million) in productivity each year the World Bank reports. But Vietnamese do what they can to ensure they feed safely across the nation, from lush farmland fields to tiny urban rooftop gardens. Mr. Ngo Xuan Quyet, 26, before moving to healthy cultivation, used to sell pesticides for a living.