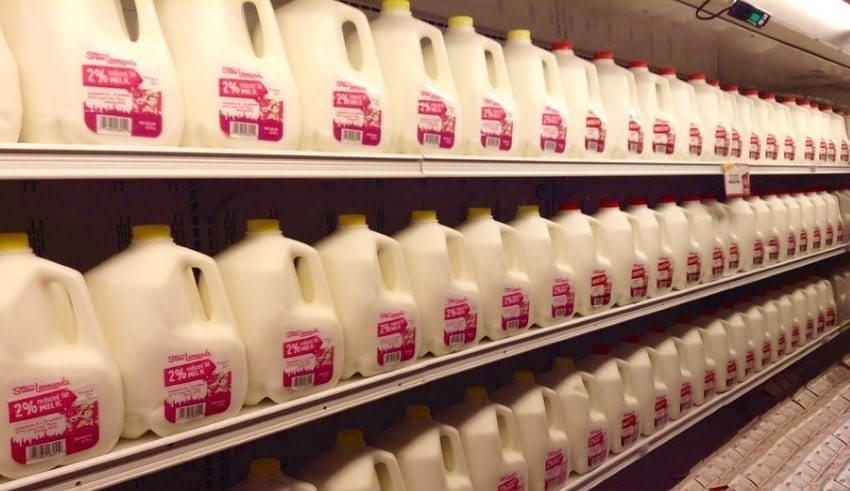 Rabobank predicts that the Asean region is on it's way to become the decade’s hungriest consumers of milk.
(C) Flickr,Mike Mozart

ASEAN – Rabobank predicts that the Asean region is on it’s way to become the decade’s hungriest dairy consumers.

The region also does not include China which has been risky export country due to the abundant workforce.

ASEAN stands for Association of South-East Asian Nations. It is composed of six members state: the Philippines, Singapore, Thailand, Malaysia, Indonesia and vietnam with more than 650 million people.

It  also predicts a 6.1 billion litters in the region, outpacing China who currently is the world’s largest importer of dairy products.

Rabobank senior dairy analyst Michael Harvey said that they are expecting opportunitiy in the next decade in South East Asia as it will be a major pull factor for exporters to apply their growth strategies.

Harvey added that the scale and attractiveness of the ASEAN-6 markets, exporters of dairy consumers needs to have the right level of exposure.