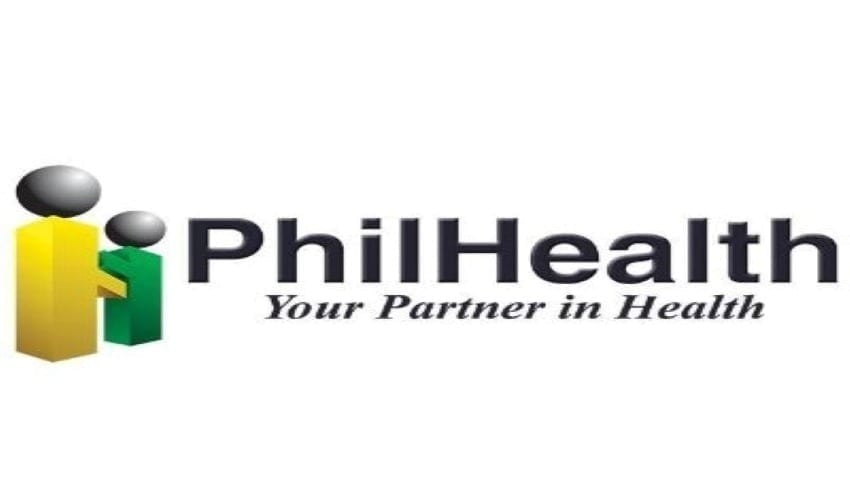 METRO MANILA – The Philippine Health Insurance Corporation (PhilHealth) has announced that it had made a P500 million partial payment for the P930 milliion debt to the Philippine Red Cross (PRC) due to Covid-19 tests being conducted.

Philhealth’s debt to the Red Cross was mainly used for overseas Filipino workers (OFWs) who returned to the country due to the economic effect of Covid-19 pandemic.

Phil health President and Chief Executive Officer Dante Gierran also added that the move to pay for its debts indicate that the state-owned insurer is not being reckless in managing their clients.

He further added that Phil health takes exceptions that the agency is playing and putting risks on the people’ lives.

He also said that It’s ts exercise of judiciousness is to protect the people and their funds.

Gierran’s statement came at Senator Dick Gordon’s criticsim and the agency being ‘cautious’ to process the payment of debt.

Phil health assured Pilipinos that it will expedite the processing of its payment and as well as completing the documentary requirements.

Under the Universal Health Care Law, the state health insurer is designated as the “national purchaser” of health services and goods which covers Covid-19 screening. The Philippine Red Cross testing contributes significantly to the country’s testing capacity.