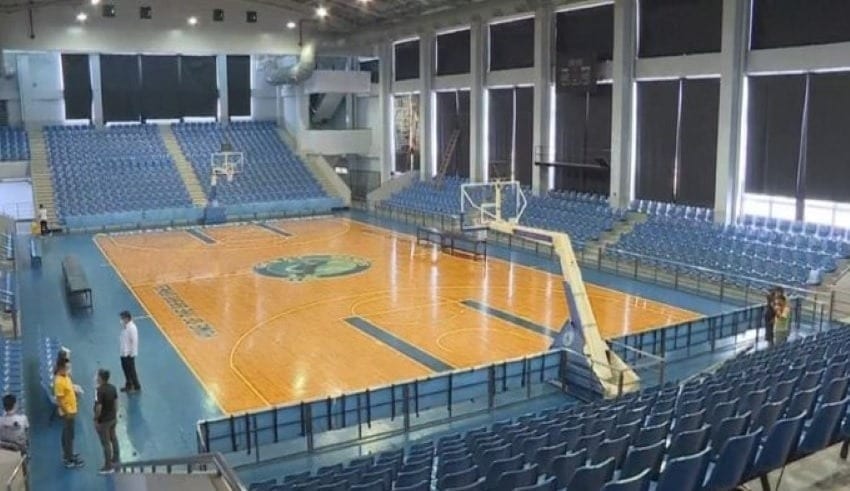 CLARK, PAMPANGA – The Philippine Basketball Association (PBA) has confirmed that one of its players were tested positive for the novel coronavirus (COVID-19) inside the league bubble in Pampanga.

The league announced on a press conference on Sunday that the official who also tested positive weeks earlier, now tested negative on the test.

A player from the team Blackwater Elite was tested positive and immediately isolated from the rest of the team for further monitoring.

The whole Blackwater team has also been isolated.

Read Also | Success of NBA ‘bubble’, a blueprint for the PBA to follow

According to Commissioner Willie Marcial, the league will be cancelling the Blackwater and Rain or Shine square off today.

The Manila Clasico, however, will push through with the competition and that the game with ginebra San Miguel and the Magnolia Hotshots.

The TnT Tropang Giga who played with Blackwater on Thursday will also be undergoing isolation to avoid further infection. A referee became recently suspected to be the first to the infected by Covid-19 inside the bubble despite the  negative result yielded from the antigen test