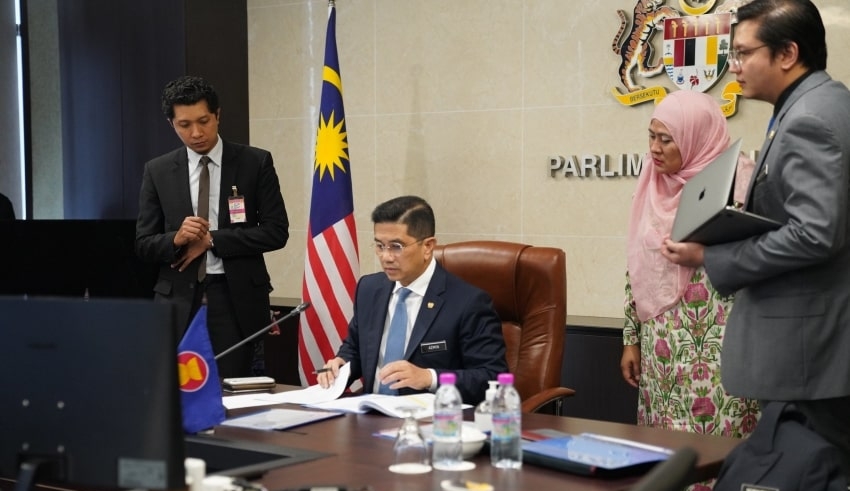 Datuk Seri Azmin Ali has yet to received a confirmation on whether they will be defending their seat on the next general election.
(C) Mohamed Azmin Ali / Twitter

PETALING JAYA – After officially anouncing Parti Pribumi Bersatu Malaysia as their official party, Datuk Seri Azmin Ali has yet to received a confirmation on whether they will be defending their seat on the next general election.

Despite numerous meeting headed by Bersatu president and Prime Minister Tan Sri Muhyiddin Yassin, The party council has not yet given the go signal to Azmin and others as they reportedly wants some seats that are currently occupied by PKR from the last general elections.

PBBM Currently has 31 MPs. The party has also negotiated seats with their allies Muafakat Nasional, Umno and PAS. MIC and MCA are also being negotiated as they can be a potential ally in the Perikatan Nasional coalition. Umno vice-president Datuk Seri Mohamed Khaled Nordin said that the party will be discussion the allocation for sears and not through individuals. 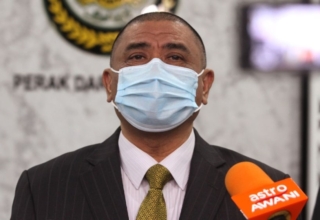 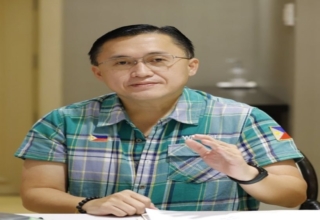