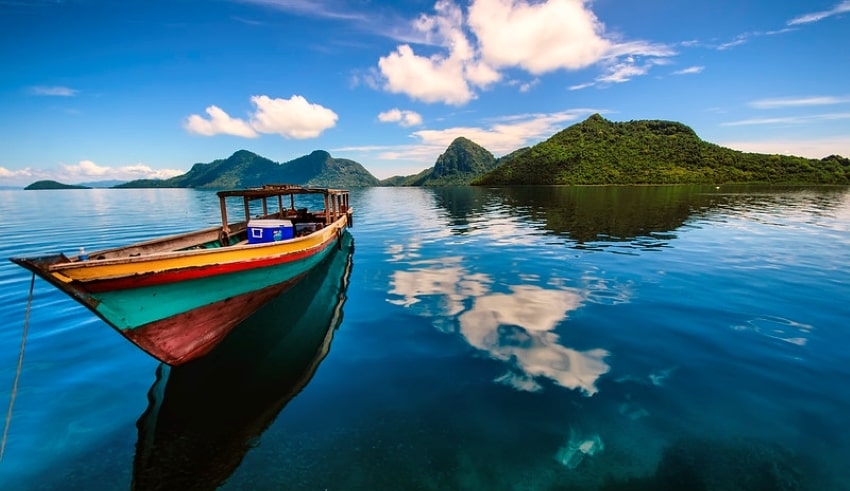 Vivian demands apology from the Philippines for making such baseless claim as Sabah will always be part of Malaysia and must be defended at all times.
(C) Flickr, MEMANG RIZALIS ENT.

SANDAKAN – Democratic Action Party (DAP) MP Vivian Wong warns the Philippines not to make any baseless claim on the issue immediately as such provocations are deemed irresponsible.

The Philippines recently passed a new bill that requires the inclusion of Sabah as part of the country’s map on their passport.

According to Vivian, the bill was purely a irresponsible act from Philippines. Moving from a mere political rheotic to passing a bill now. The move is baseless and unacceptable.

The Sandakan MP said that such provocation act not only strains the good relationships between the Asean member states but also attacking the credibility of United Nations. Vivian also demands apology from the Philippines for making such baseless claim as Sabah will always be part of Malaysia and must be defended at all times.