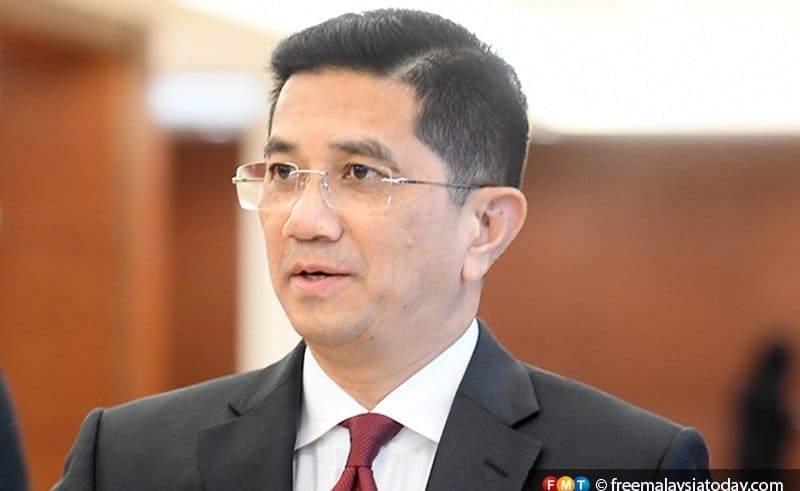 KUALA LUMPUR – Datuk Seri Mohamed Azmin Ali was among the four who were appointed on March 9 as the senior ministers by Prime Minister Tan Sri Muhyiddin Yassin. He is now the Minister of International Trade and Industry.

The former PKR leader expressed his gratitude to PM Muhyiddin for trusting him and giving him the confidene to hold a senior minister post.

He said in a statment that he is aware of the responsibility that goes with his appointment provided current challenging economic situation and global trade issues.

He also congratulated PM Muhyiddin for applying reforms and transformation in the structure of the Cabinet to be more competent, efficient, and effective in the service of the country.

He added that he is grateful for the completion of the government ministers of Perikatan Nasional (PN).

As Malaysia will organize the APEC 2020 conference with the theme, “Common Prosperity,” and will be the center of attention for a more dynamic and open-world economic collaboration, Azmin and other relevant officials will muster to make the conference a succcess. He also said that this is an opportunity for the country to present the shared prosperity agenda as a solution to the world’s several economic and social turmoil.

“The PN government is committed to continue the Common Vision of 2030 leading Malaysia on a a sustainable and inclusive development path. The new administration will focus on continuous job creation, economic and commercial growth, and the welfare of the rakyat,” he said.