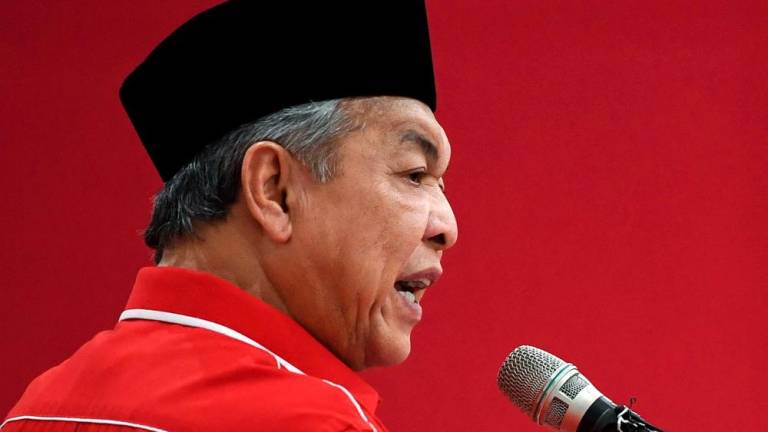 Zahid did not accept the Cabinet position
(C)TheSunDaily

KUALA LUMPUR – In a social media post of Datuk Seri Dr Ahmad Zahid Hamidi, it reads that he has turned down the Cabinet post to focus on preparing UMNO for the 15th General Election.

He said that they will take into consideration the grassroots’ vote and needs of Perikatan Nasional to put back the people’s faith in the government following the ‘trust deficit’ in the previous administration.

For his current corruption trial, he said that he will clear his name and the charges against him will not be dropped as prior attorney generals has done during the previous government.

He added that, “God willing, I pray that the court will make the best decision for me.” Zahid also congratulated the newly appointed Prime Minister Tan Sri Muhyiddin Yassin on his announcement of new sets of Cabinet members. He said that they give undivided support to PM Muhyiddin as Prime Minister of Malaysia.