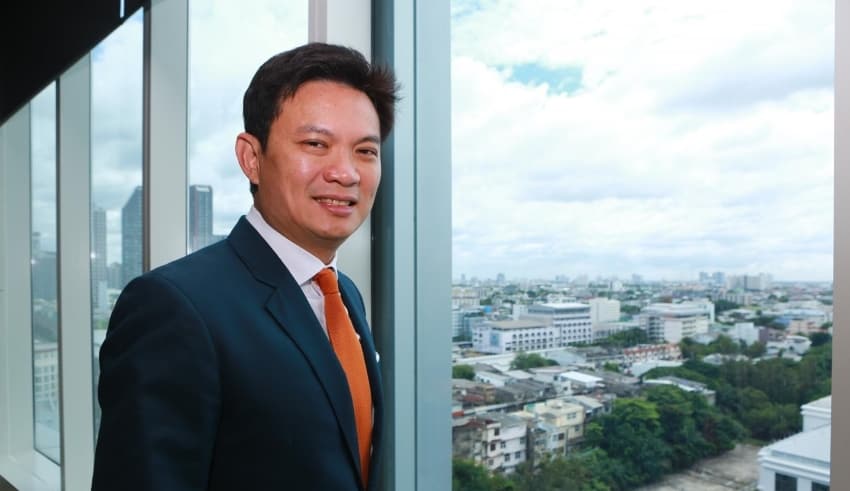 Suchatvee Suwansawat, as an engineer and educator, sees the Covid-19 outbreak not only changing people's way of life but also how the environment works in the globalization era.
(C) Bangkok Post

Suchatvee Suwansawat, as an engineer and educator, sees the Covid-19 outbreak not only changing people’s way of life but also how the environment works in the globalization era.

Countries have in the past relied heavily on exports and imports. Factories have been developed overseas, where the labor costs are cheaper. But now, it might not always be possible to transfer people and logistics, said Prof Suchatvee, referring to the impact of Covid-19 on economies around the world.

In every country, the unemployment rate is high. People who work abroad must return home because they can not survive, while the pay in a foreign country is high. If people have no income, problems like the domino effect follow.

In this time or the near future, the movement of money, people and knowledge will not take place noted Prof. Suchatvee. The entire world will become localised, self-reliant. Consequently, each country must reduce its reliance on imports in the midst of world uncertainties.

Around the same time, it would also be possible that other countries would stop relying on rice imports from Thailand. He also pointed out that other equipment is in short supply in the country, including ventilators for patients. In case of emergencies, locally manufactured goods have to be in storage rather than exported.

To survive, Thais must build inventions on our own, and Thais — both the people and the government — must support Thai innovation. Prof Suchatvee, who is also president of King Mongkut’s Institute of Technology Ladkrabang (KMITL), remembered the time in April when KMITL launched a prototype of its Mini Emergency Ventilators.

In the early days of the Covid-19 outbreak, he said about 10 universities and institutions studied how Thailand ‘s hospitals would provide enough equipment to treat patients.