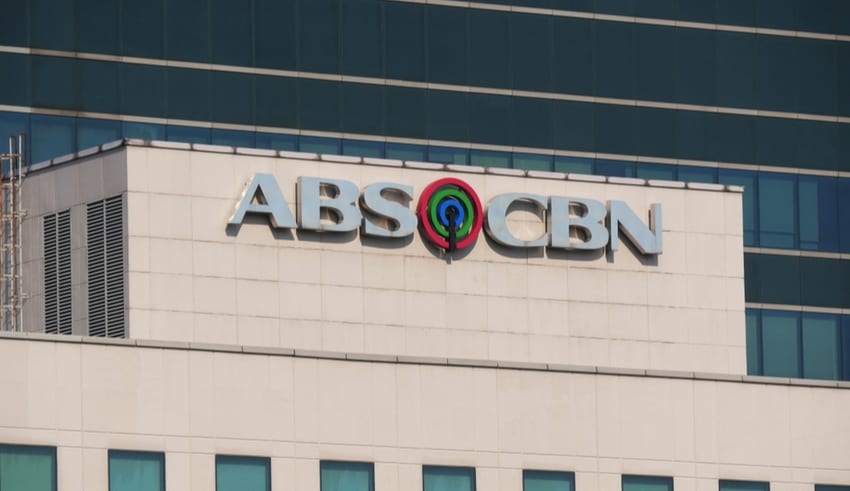 MANILA – The Supreme Court en banc on Tuesday dismissed the quo warranto charge by Solgen Jose Calida against the media titan as the franchise already expired in May.

Supreme Court spokeman Brian Keith Hosaka confirmed the court’s action on Calida’s request to revoke ABS-CBN’s franchise for alleged violation of condition set by the congress on their approved 25-year franchise to broadcast its content on both television and radio.

Hosaka was able to confirm the decision with Chief Justice Peralta that Supreme court has dismissed the Quo Warranto petition filed by the Solicitor General against ABS CBNon the ground of mootness.

Last February, Calida filed a petition to the Supreme Court to invalidate the network’s franchise on the grounds of foreign ownership and illegal pay-per-view violations.

However, the quo warranto petition against ABS-CBN Convergence Inc are still pending, According to sources, magistrates believe the network’s franchise remains invalid.

In a disclosure to the Philippine Stock Exchange in March, ABS-CBN Convergence revealed that the license has expired and that it will suspend operations which requires congress’ franchise.

Malacañang respects the decision of the Supreme Court and said that the franchise renewal of the network rest entirely on Congress.

Presidential Spokesman Harry Roque said that they will let the Solicitor-General have a free hand to decide his next legal steps. ABS-CBN has been forced to shut down its operations on May 5 after the National Telecommunications Commission issued a cease-and-desist order after its franchise lapsed on May 4.