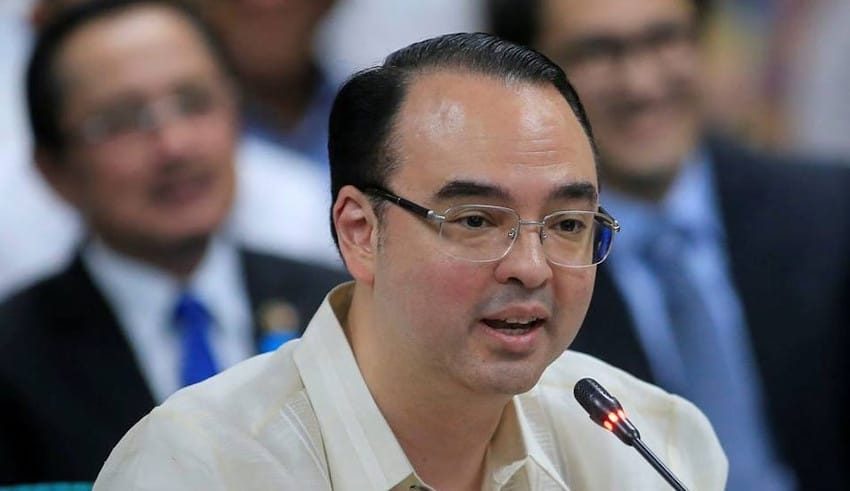 Speaker Alan Peter Cayetano said Thursday he was willing to be jailed on his stand that even after his franchise had expired, ABS-CBN could continue to operate under a provisional authority.

Advertisement The House Committee on Legislative Franchises had previously written to the National Telecommunications Commission to order the NTC to issue an interim authority for ABS-CBN, while the House of Representatives was dealing with bills relating to the franchise renewal of the network.

Nevertheless, the House leader also said it would be better if only they were allowed to conduct hearings on the matter.

The earliest date would be in May this year, Cayetano said.