The Asian Affairs > Blog > Philippines > Sate of Calamity For CALABARZON 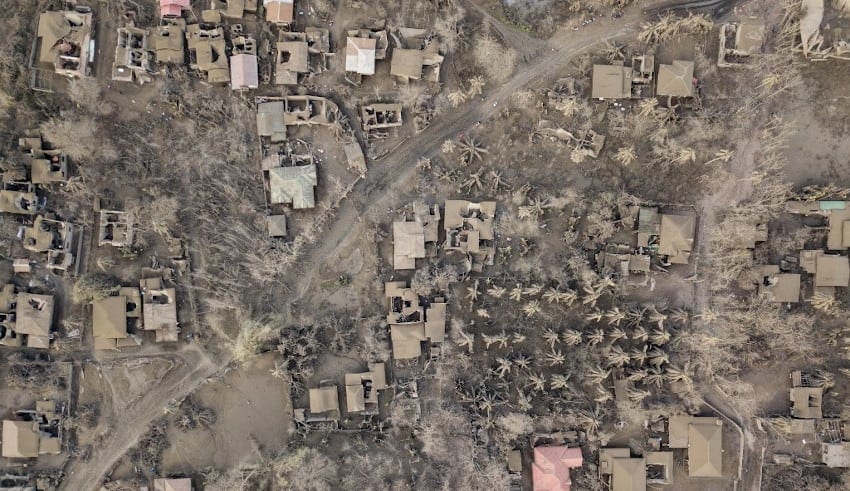 President Rodrigo Duterte declared a state of calamity in Calabarzon because of the effects of the Taal Volcano eruption in January.

Advertising The state of calamity shall cover the provinces of Cavite, Laguna, Batangas, Rizal and Quezon and shall last for one year, unless it has been lifted sooner, in accordance with Proclamation 906 signed by Duterte on 21 February.

Duterte said the declaration would speed up government and private sector rescue, relief and reconstruction efforts, including any international humanitarian assistance, as well as regulate the prices of basic goods and services in the affected areas.

He has directed all departments and agencies concerned to coordinate and increase the basic facilities and services of the affected localities.

Law enforcement agencies have also been directed, with military support, to take the necessary measures to ensure peace and order in the areas affected.

On January 20, Duterte asked Congress to pass a supplementary budget of P30 billion that will fund the reconstruction of communities destroyed by the eruption of Taal, the second most active volcano in the Philippines.

Congressmen listened to the President’s call with lawmakers from the province of Batangas to table a bill in connection with the proposed supplementary budget.

PHIVOLCS decreased the alert status in Taal Volcano nearly two weeks ago, after criteria showed decreased unrest since its initial January 12 eruption. Which allowed many Batangas residents to return to their homes.