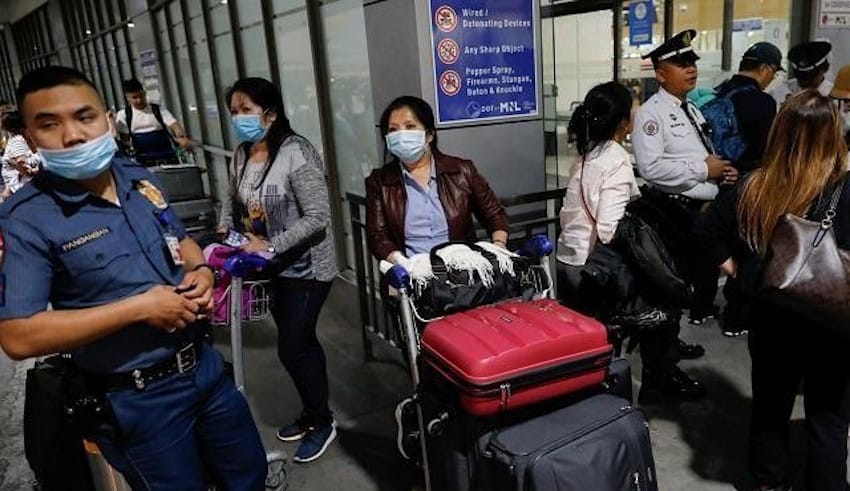 The Immigration Bureau (BI) has yet to impose the travel ban on inbound passengers from the North Gyeongsang province of South Korea due to problems determining the travel history of the passengers, the spokesperson for the agency said Thursday.

Immigration spokesperson Dana Sandoval said it is difficult to ascertain whether inbound passengers from South Korea came from places where a travel ban was imposed by the Philippine Government.

According to a Balitanghali report by Maki Pulido, the BI relies only on the stamps on passengers ‘ passports to determine which country they arrived from.

The BI said it has already started implementing the travel ban on outbound passengers bound for South Korea, though.

The travel ban for outbound passengers does not include migrant Filipino workers, South Korean permanent residents or students studying there, as well as foreigners.

Malacañang on Wednesday announced a partial travel ban on South Korea following a rise in cases of coronavirus disease in 2019 (COVID-19).

Filipino visitors are also prohibited from traveling to any part of South Korea.

South Korea has the second-highest number of COVID-19 cases at 1,595 deaths and 13 fatalities, following China’s epicenter of the outbreak, which counted more than 78,000 cases and more than 2,700 deaths.